Saab : Other for sale 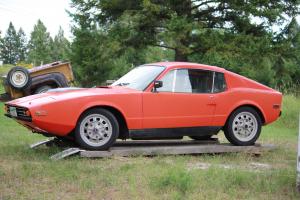 To help adapt the car to U. S. market tastes. the Sonett III featured a floor-mounted shifter (instead of the Sonett V4 column-mounted shifter) and optional dealer-installed air conditioning. The 1970 redesign of the Sonett V4. named the Sonett III. was initially undertaken by Sergio Coggiola. but Gunnar A. Sjögren altered it to fit the existing chassis without expensive manufacturing-line changes. Hinged rear-window glass replaced the Sonett II/V4 rear compartment hatch door.  The Sonett III's hidden headlamps were operated manually using a lever. US safety regulations required new low speed impact proof bumpers after 1972. significantly detracting from its Italian-inspired design. While the 1970 and 1971 model years initially had the same 1498cc German Ford V4 engine as the Sonett V4. emission control requirements reduced the available horsepower. The model years 1971 to 1974 of the Sonett III used the 1698cc German Ford V4. but to meet increasingly strict federal regulations. net power output remained the same as the 1498cc engine. at 65 horsepower (48 kW). [8] Still. the Sonett III accelerated from 0–100 km/h (0–63 mph) in 13 seconds. and—due to a higher differential gear ratio (42 teeth on the ring gear and 9 teeth on the pinion gear) than the standard 95/96 transmission (39:8)—achieved a top speed of 165 km/h (103 mph). aided by a low 0. 31 drag coefficient. Disappointing sales. especially during the 1973 oil crisis. led Saab to end production in 1974. A small production total of 8. 68 Sonett IIIs were manufactured between 1970 and 1974. This your chance to own one!

This car is a 43 year old unrestored surviving collectable which does require some work.   It has a rebuilt 1698cc engine with a lightened flywheel which has approximately 10. 00 miles on it. The speedometer is not working. A NOS brake master cylinder has been installed but final brake bleeding will be required.  The interior requires attention due to sagging headliner and the original leather optional seats are well worn but restorable.  The fibreglass body has some stress cracks and some areas have paint damage. 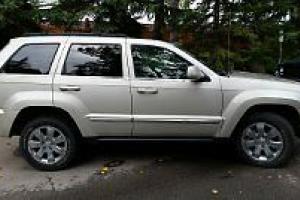 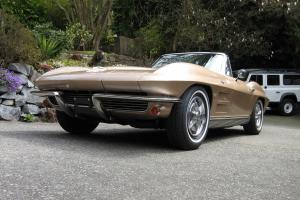 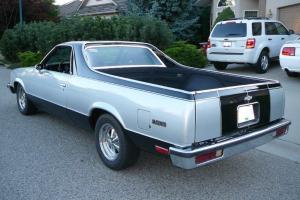 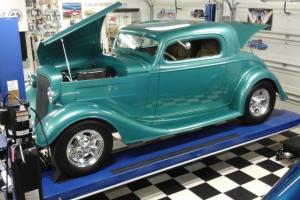 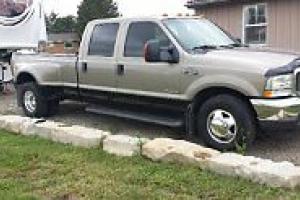