Seller's notes: It has a minor transmission leak/drip - apparently it just needs a new seal (which requires dropping the transmission) - the estimate was $350 - $400 but it was so minor they recommended leaving it.
Sale type: Fixed price listing 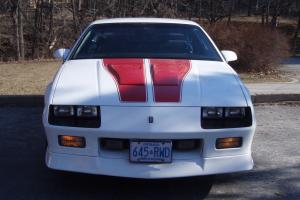 This was the last year for the 3rd Gen Camaro & arguably the best 3rd Gen for performance appearance and reliability. The L98 TP1 350 engine. carried over from the Corvette. had 245 HP @4400 RPM and a very stout 345 ft lbs of TQ @ 3200 RPM - actually more TQ than the 2002 Z28 which was rated at 340 ft lbs of TQ @ 4000 RPM. New equipment for 1991 & 1992 included new style 16-in. cast-aluminum lightweight wheels for the Z28. aero-styled rocker panels and a high-profile rear deck lid spoiler for the Z28. and in 1992 GM strengthened the overall structure of the Camaro by using a special epoxy in addition to welds on all the major chassis seams.

This well equipped low mileage car has all available power options. the G92 performance rear axle with 3. 23 gears and limited slip. J65 front and rear disc brakes. engine oil cooler and dual cat. exhaust system. The air conditioning was upgraded and repaired with a new condenser. evaporator. accumulator and new lines. Also within the last 5000 kms the car has had new front and rear brakes. new exhaust and a starter.

Reason for sale - I had 7 vehicles (including four Camaros) and no time to drive them all. I'm trying to simplify and just keep my daily driver and my 67 & 70 as my toys. 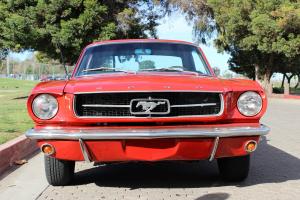 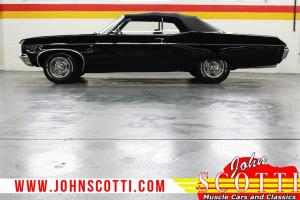 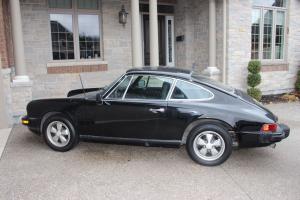 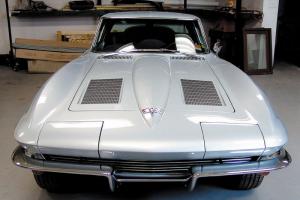 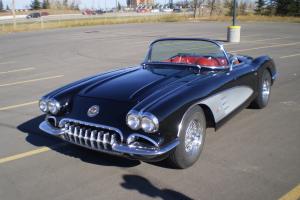