Lotus : Other race for sale 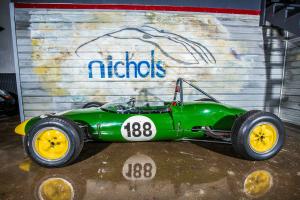 1961 Lotus Type 20 with Type 22 Period Improvements. This rare vehicle was delivered brand new to Jay Chamberlain in Burbank California (who was the US Lotus agent). Its race history for the next few years is unclear.  FIA paperwork indicates original registered owner was F. Harris who took delivery April. 1961. It made its way back to the UK a few years later. and became property of the Jim Russell Racing Drivers School. and was eventually used in the film Grand Prix in 1966 while it was fitted with a dummy BRM H16 body. After filming. it was retained by Jim Russell and used as a promotional vehicle. Chassis number 887 was sold to Gary Pearson in 1987 and restored by him as a 20/22. Chris Alford purchased the car in October of 1987. and successfully raced it third in class. fifth overall in the Lenham Formula Junior Championships in 1988. The car was purchased by a private collector in 1991. and shipped to Canada where it has remained in the same collection. It has been lightly used occasionally at track days. but never raced since arriving in Canada. It is fitted with the original engine from Cosworth. but has been bumped up to 1100 cc's which is in line with the improvements to Type 22 specs (type 20 cars were 997 cc). Gearbox is correct Hewland mark 4 5 speed. again. correct for the Type 22 car. Brakes were updated to disc front and rear as well. It currently has a Historic Vehicle Identity Form from the FIA dated May 9th. 1989. It also has a HSCC Vehicle Identity Form dated the same time. 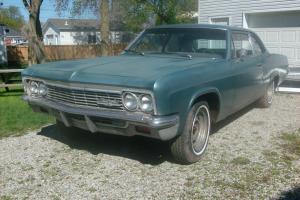 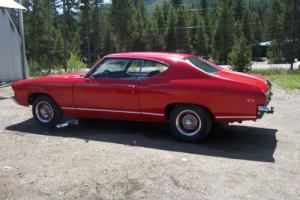 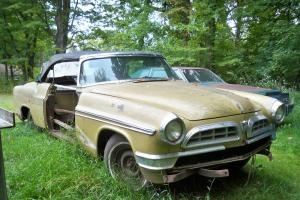 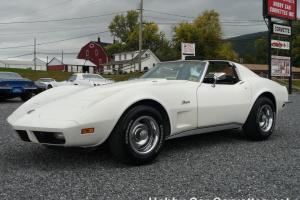 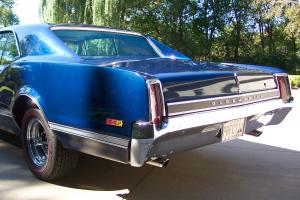