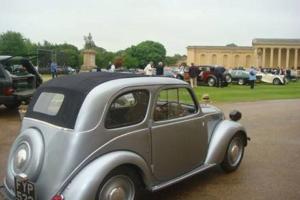 A limited number of this Convertible  4 seater model was produced for the UK market.

As can be seen from the original old buff logbook It was originally purchased by the 2nd Duke of Westminster in 1939 and spent most of its life on his Estate.

His Grace wanted the larger one so that he could have more leg room. He was well over 6 foot. He liked the full length opening roof as he could put his salmon rod through and drive from Lochmore Lodge [his summer home in Sutherland. north west Scotland] down to his river. the Laxford.

During the war the Fiat was taken to Ireland.

After the war he took the fiat to Eaton Hall. his residence in Cheshire

When the Duke died in 1953 it was kept at Lochmore Lodge. It was painted over with silver rustproof paint and kept under an immaculate sheet in the coach house.

Since then it has under gone a total restoration.

It is now being offered for sale.

it does not have a present M. O. T as it is no longer required to have one in the UK.

As can be seen in the pictures it is in fabulous condition and drives beautifully.

Due to the provenance. rarity and condition it is being offered at £75. 00. 00 or sensible offers. This is a rare opportunity to own a beautiful 1939 Fiat

The Topolino was owned by Bendor  2nd Duke of Westminster from 1939 until his death in 1953 and after by his wife The Duchess.

I am selling this Fiat Topolino on behalf of a friend (His Father Worked for His Grace 2nd Duke of Westminster) as he does not have an Ebay account.

A part exchange deal would be considered  subject to ebay rules.   I have researched the 4 seater model and a number of 200 comes up it is possible that only 4 or 5 have survived 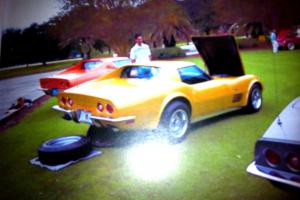 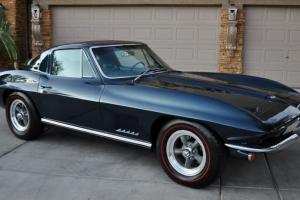 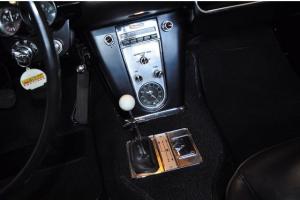 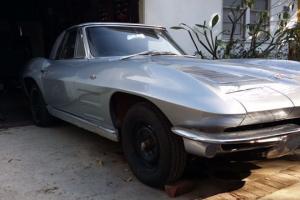 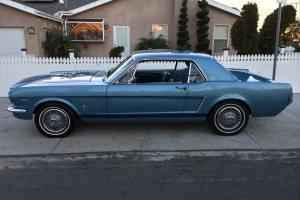