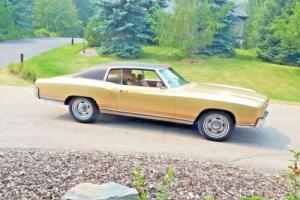 If you are looking at this listing, you'd likely concur with me and really appreciate the body style of these 1st generation Monte Carlo's.  To me, they are some of the most beautifully styled vintage cars ever made by GM.

Personally speaking, I'd loosely looked for one of these for years.  Problem was, none that I'd ever went to see really fit any of my criteria.  When I saw this one, I knew I needed to own it immediately.  It was just such a nice no-excuses example.  Then, since buying it...  It's just sat unused.

My wife and I have a modest collection of special interest, classic, and muscle cars.  Despite being an impulse buyer of shiny things, I've tried to limit myself from buying anything more. Lack of space has really restricted my freedoms.  Recently however, we (completely by surprise to us) wound up with 3 more vehicles (2 of which we've chased a long time) and we've now ran out of space.  Something's got to give (hence this listing).

We are, as far as I am aware, the 3rd owners of this car.  The man we bought it from had purchased it from their neighbour for his (then) 16 year old son.  The wife wasn't too overly enthralled and the son really was not either.  Evidently the wife learned that the car fit into a category of vehicle called "muscle car" and would simply not allow.  Disappointed by his wife's disallowance, and his son's girl-ish lack of enthusiasm as well, the man parked the Monte in the garage at their recreational home.  This is where it sat for just about 25 years.

Far as condition, I'd describe the Monte as being "very nice".  It's not a show car by any means but, a super fantastic driver.  I am impressed by how especially nice it runs and drives.  The car's paint is super slick and shiny.  It's the original colour of gold but much nicer than they ever came.  Forensic mathematics would indicate the paint must have been done sometime in the 80's.  Far as flaws go: There is one piece of trim missing from the driver's front fender, the headliner is beginning to sag in spots, steering wheel is cracked, vinyl roof appears dry, and I think the dashboard has a crack (mostly stuff just commensurate with age).  I don't personally like/trust cars with new paint so this one, with it's nice shiny older paintjob was great with me.  In selling the Monte, I'm passing it forward mostly same as we bought it.  I'm happy about our new purchases but, sad to see the Monte go.

eBay does not have provision for those with multiple residences.Because of it's age, domestic build, and antique status, it is free of any import/export restrictions. Title can be transferred anywhere.

Please see our feedback.  We've narrowed down nearly all our previous collection and have built some very decent feedback.  Common themes are "very helpful", "trust Johnny & Sophia", and "vehicle better than described".  My wife (Sophia) has gotten pretty good at arranging shipping. She'll set everything up for you.  You won't have to lift a finger.

Nothing much else left to say, except to mention once more that there's NO RESERVE.  With that said, Good Luck and happy bidding! 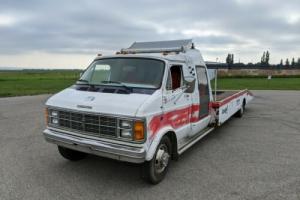 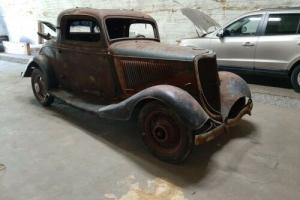 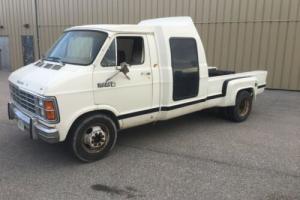 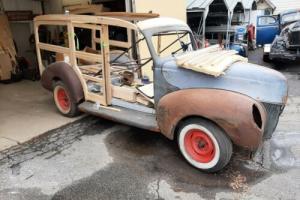 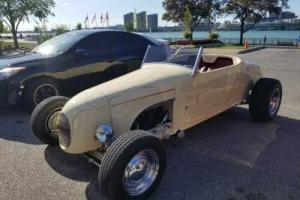