Model Simca Aronde Oceane - 2-door convertible, the company produced Fiat in 1958-1963 years on the basis of the family car Simca P60 Aronde. Elongated shape of the car gave him the "sport" appearance, in spite of a relatively low power.

The initial volume of the engine Simca Aronde Oceane amounted to 1.1 liter. However, already in October of 1960, have an opportunity to order the Assembly, equipped with a 1.3 liter engine, the capacity of which managed to "disperse" to 57 horsepower. Car Simca Aronde Oceane began to justify its appearance, has the ability to gain a high speed fast enough.

Simca Aronde Oceane was equipped with 4-cylinder engine, mechanical 4-speed gearbox. As a rule, dyed in red and white in color, but in the panel were available to other shades. Interestingly, the Simca Aronde Oceane been made in Australia for a year from the moment of cessation of the production of the European branches of the company Fiat.

We are grateful to all, who will leave his opinion, the withdrawal or addition to our description of the Simca Aronde Oceane. 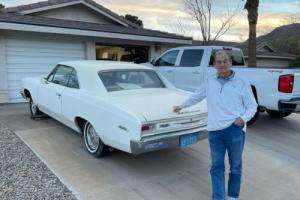 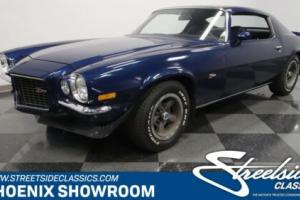 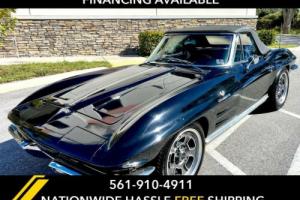 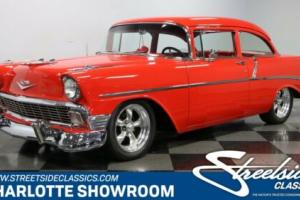 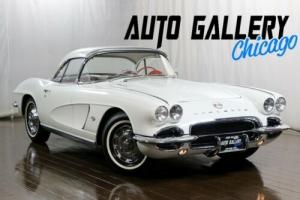 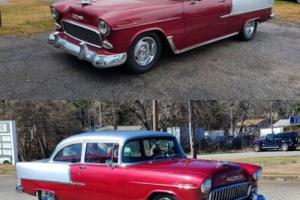 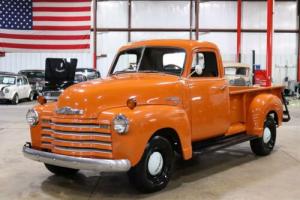 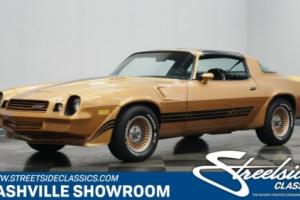 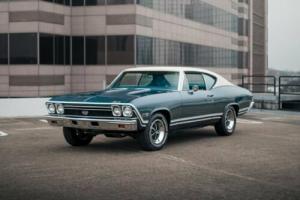 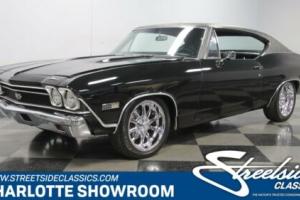 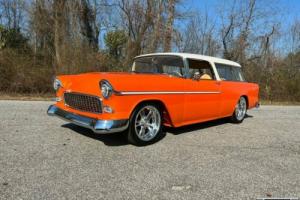 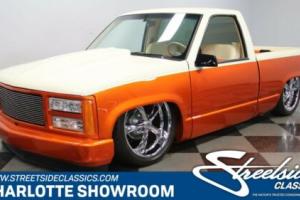 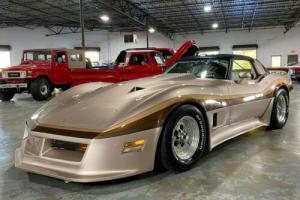 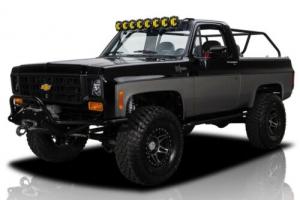