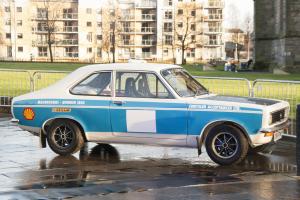 This very rare and well-known car was first registered by Chrysler UK back in December 1973 and was then displayed at the Paris Motor Show in 1974. It was then used by Chryslers very own competition department as a development car prior to being converted to full group1 Rally Specification by Scottish Chrysler dealer. Maconochies of Kilmarnock. for their driver Ian Gemmel to participate in the 1975 season.

This car went on to win the first ever car event at the famous Scottish Knockhill Racing Circuit. a Rally Cross  back in 1975 as featured fully in the publication “The History of East Ayrshire Car Club”.

It was then 8th overall in the Circuit of Ireland in 1975 again driven by Ian Gemmel and came 3rd in group 1 in the British Rally Championship behind 2 "works drivers" also in 1975. The car was then sold on however remaining in Scotland as a well renowned competition car to date.

Adding to this car's history is an event that took place in 1985. The car was loaned to a young Colin McRae to enter his first rally in which he finished a respectable 13th overall. The car and the full story is featured in the newly published and recently released tribute to Colins' life and achievements " McRae - Just Colin"

A complete restoration of the car then begun in 1992 with the current owner purchasing car back in 1996 and now having lovingly fully restored car to original 1975 specification has decided to put this rare car up for a genuine reluctant sale.

Restoration and preparation includes a bare metal rebuilt shell that is fully seam welded. skidded. and gusseted then painted to original colours and to a very high standard.

The engine is the rare 1964cc Brazilian and is recorded pushing 138bhp at the wheels on the rolling road. a lot of power for a historic car of any type. The power transmits through a Talbot Sport close ratio box featuring a 2. 65 1st gear. again a very rare item. The rear axle is fitted with a limited slip differential running 4. 4. 1. crown wheel & pinion. New group 1 brakes have been fitted all round with manual adjustment at the rear. Also features a brand new exhaust manifold and system and a lovely set Dunlop Motorsport alloys (the proper real ones)

This car is fully rally prepared and includes new seats. & harnesses (in date) and a full 10 point Safety Device roll cage installed. Please note to comply with post historic regulations (1968 – 1974) the car should run a 1600 engine however if required a choice of 1600 engines are available in Tarmac / Gravel specification.

The car has been totally and professionally been rewired / fused and relayed for twin pumps. map light and a 4 lamp front set up.

Tarmac / gravel suspension and a fully comprehensive spares package can be tailor made available to most requirements at extra cost.

This immaculate car also has a full MOT and Road Tax.

You will definitely not be disappointed with this car & any inspections are welcomed.

Viewing is invited however strictly by appointment.

Please feel free to contact for any other details.

Please see my other item for sale. both cars are open to "sensible offers" thank you.

Genuine enquiries ONLY please. Too many timewasters so far out there !! 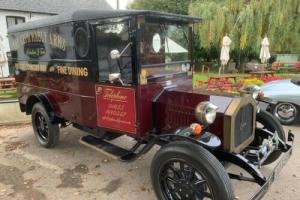 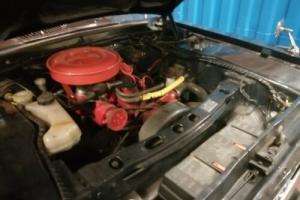 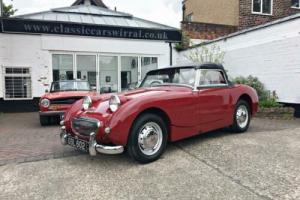 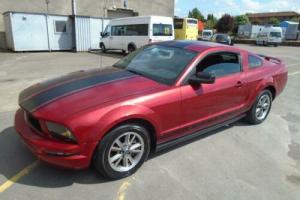 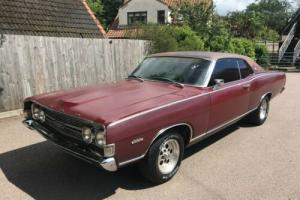