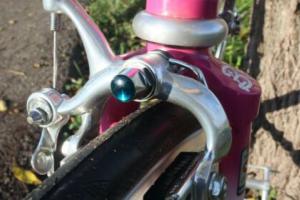 This is my second full build . I bought the Bottecchia NOS in the box ( still have the box ) but only the frame would fit in the box which is only about 2 -3 inches depth. The Bottecchia box says 63 Chromor White/Fuxia .    The Serial number is :   CRM0044   63        I have only ridden this one 15 mile ride and two shorter rides (only on a sunny SUNDAY) and have had her mounted on my dresser . She deserves better ! She deserves to be ridden hard ! So much of the bike is in "Like New" condition. The brake calipers  were like new when I bought them ...the crankset was really beautiful ( and includes the titanium bolts) when I bought it and it is the most sought after version of the Zeus 2000 with super stealthy crank arms. The Roger Piel pedals were bought in nice used condition. Gaili Rear derailleur works great on this set up . The Mailard lightweight freewheel was NOS . So not all parts were quite so newish . The BB , the stem , the brake levers were all in used condition. The headset (alloy Gipiemme) much like Super Record was in nice used condition. So all the parts are in pretty much the same condition as when I built her.    This being only my second bicycle build I made 2 mistakes. This was the bike that began to enlighten me to French engineering . So the crankset is metric threads on the pedals (French Threaded) though that was not part of the listing , at the time. So that was my first detour into French Engineering and eventually French Bikes. Then I bought Zeus Shifters and Front Derailleur not knowing that French Bikes have a 0.2mm smaller OD on the tubing and I thought it was just bad quality control on behalf of Zeus that the derailleur clamp was slightly tight (see photo). Well this front derailleur most likely has an "M" for metric (French Spec) clamp inside the clamp. It works well . the other mistake is one CXP33 Mavic (Pro Quality SUP) and a CXP22 Mavic (one step down in quality ) on the rear . Both wheels professionally built . Both true.    The Freewheel and pedal threads are FRENCH threaded. The Mailard Freewheel is much lighter than it's other steel counter parts , but a bit heavier than the Zeus 2000 alloy or Regina Titanio .It's actually a great choice for a trekking bike as it will last just as long as the heavier steel counterparts of the day. The 63 cm also is a nice choice for trekking as you have more room to mount a tent , sleeping bag , & hatchet under the seat. This bike doesn't have any of the extra eyelets ( just two bottle cage mounts).    I build my bikes with the front brake on the right ( the French way). I find I don't flip my bike with my front on the right. Switch the cables if you like it the other way.   This bike is a nice stiff ride , but just a couple to three centimeters larger than my perfect fit . Could probably lower the seat post just a bit and ride it but , haven't ridden it much , really since I built it well over ten years ago ! The tires still have the mold flange/trim down the center ! The Zeus Shifters I mixed with Super Record hand tightening screw assemblies (which work better than the zeus screws)  These '88 bikes were just a year or two before they finally won The Tour de France with an American Rider none the less ! So the Sticker set does not reflect the Tour win . The fade paint jobs of the 80's are awesome though ! The frame is nearly immaculate (no dings or missing paint that's visible when looking at the bike , though inside the fork where the steerer tube attaches (down under) there is some paint that has come off . I'll be amending this listing to post more of the pictures I took , as I keep gettin bumped off the sight and loosing half the listing when I add more photos.Vintage Bicycle/ Bicycle Parts Standard Disclaimer:Vintage Bicycles and vintage parts ( though often more reliable than their modern counterparts) are vintage either in New Old Stock condition, or used and are in most cases decades old and as such are likely well  past the manufacturer's original warranty and we are in no way extending any warranty by the sale of said item .  We will, of course stand by our cosmetic or detailed description , but use of said item must always be professionally assessed after installation  , or in all cases  before you ride it. Please have all Vintage bicycles and or accessories professionally assessed or adjusted before riding, for your own safety.   In no way will Soapkingz incur any liability for any damages , including , but not limited to direct, indirect, special or consequential damages or injury arising from, or resulting from or in any way connected to the use, or misuse of said item, whether or not based on warranty, contract, tort, or otherwise whether or not injury was sustained by persons or property, whether or not loss was sustained from or arose out of the the result of the use or misuse of said item.   Synapse: Please have all bicycles, especially any bicycles or bicycle parts checked for safety before riding as we cannot assume liability or warranty of vintage bicycle parts & their installation. Please always ride with an operating tail light , day or night . ( Add a headlight at night and obey all traffic laws) Thank You ! 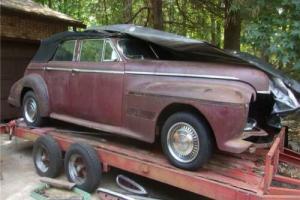 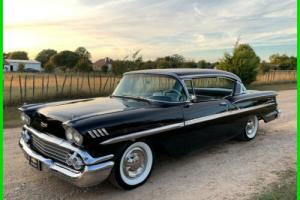 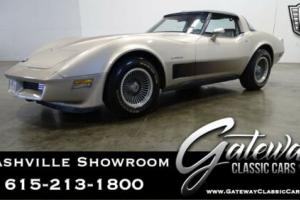 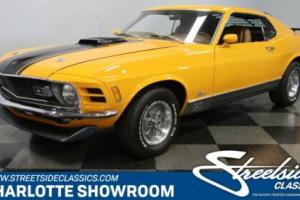 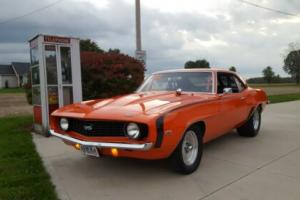