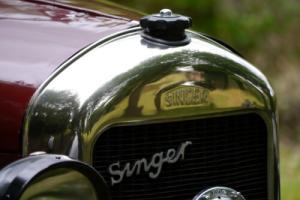 Cars don't come rarer than this oddly-named 1930 Singer Junior Drophead Two-Seater Touring Coupe With Dickey Seat. A dickey seat is a seat that folds out from the back, where the boot usually is, and thus open to the elements. A sort of two-compartment convertible.

The Singer Junior was a very popular car back in the 1930s , when Singer was the third-largest UK car manufacturer, but in 2021 it has become an incredibly rare car – the Singer Owner's Club believe this car to be one of only three in existence. So this is a very rare vehicle and enormous fun to drive and draws admirers everywhere.The burgundy paintwork is well chosen for a car of this era, and the bodywork is outstanding. Of course what most stands out about this car is the unusual shape, all the more striking because of the car's petiteness, and taken together this Singer Touring Coupé is an enchanting and unique piece of motoring history. The brass instrument cluster in the centre of the dashboard is another charming feature.

The 848cc OHC four-cylinder engine is paired with a three-speed gearbox, and the car is fairly nippy from standstill. In fact, one version of the car became known as the Porlock Sports after climbing the 1:4-gradient Porlock Hill a record number of times over 15 hours.

Amazingly, the larger Tourer version of this car, running the same engine, achieved 45mph back in 1926, truly impressive at that time.

This car has been painstakingly restored from its former neglected state and now represents a rare opportunity to acquire a piece of motoring history for the vintage enthusiast. 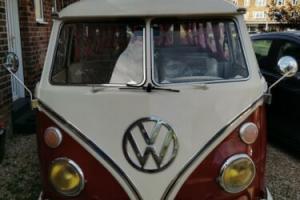 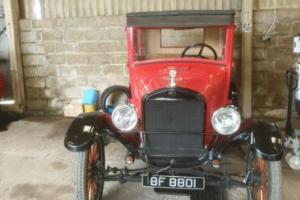 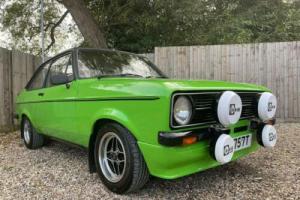 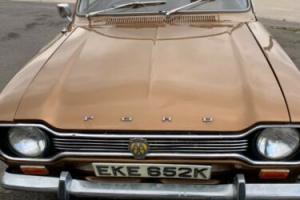 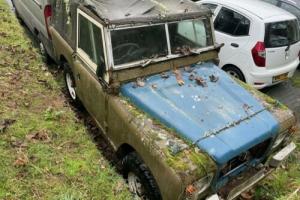