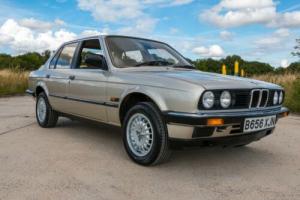 So to sum up this BMW is clean, original low mileage genuine car with a known history, has a current full mot, and fully recommissioned for daily use, or something to use for special occasions.

For more detailed pictures check out my flickr album for this car at .....

It's for sale at £7995 ono, I'm open to offers but nothing stupid like half the price.

This car is for sale as a classified ad, your free to arrange a viewing, and buy as seen, if it's not what your after then no problem, I will not however take any payment or deposit via paypal and await your "transporter driving mate" to pick it up 2 months later, it's sold on a first come, first serve basis, nor will I ship India, Germany, or the US.

Payment is via BACS ideally and I can assist in delivering the car for a sensible fee, but you must inspect it and pay for it first.

The car is based in Marlborough, Wiltshire, which is about 12 miles south of the M4 at Swindon, Wiltshire.

Thank you for taking the time to read. 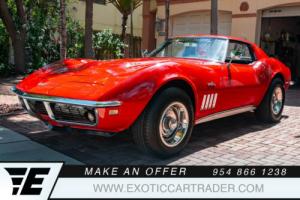 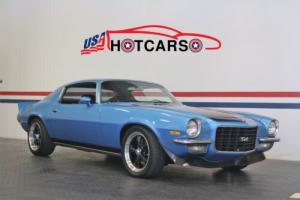 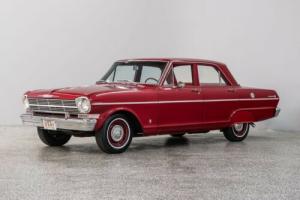 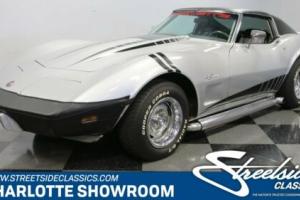 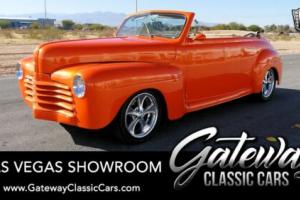 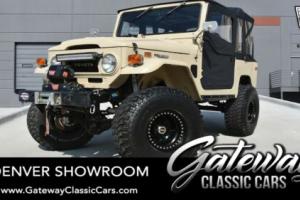 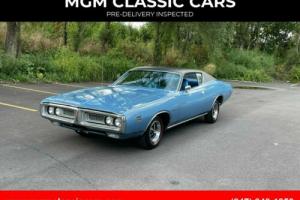 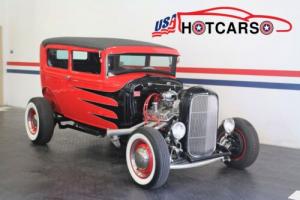 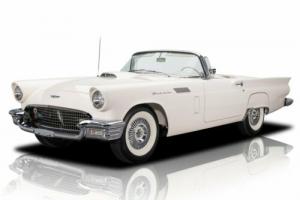 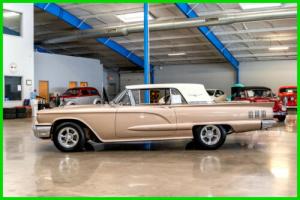 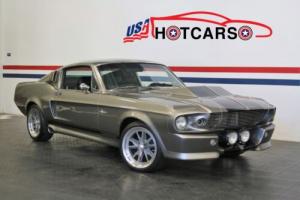 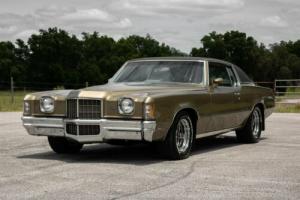 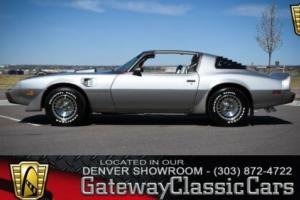 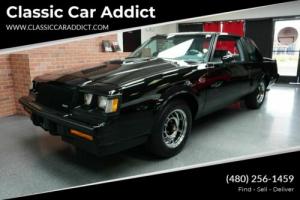