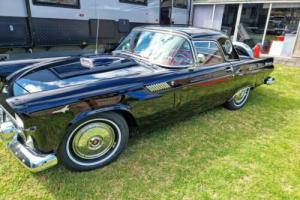 Here we have for sale, an absolutely gorgeous fully optioned 1956 Ford Thunderbird. The first generation Thunderbirds are the most collectable and the 1956 model is the most sought after.

Just arrived from Southern California,  this one owner car was purchased from the grandson of the original owner.

Wearing its original colour of Raven Black, complimented by a bright red interior, this car is a joy to see.

Both tops are included in the sale, the famous black porthole hardtop and a black soft top, which stores nicely behind the front bench seat. Both tops are immaculate and in, as new condition.

In addition to both tops, a red tonneau cover is included and is in beautiful condition.

The chrome and black continental wheel kit sits proudly on the rear of the vehicle.

The chrome work on this car is perfect and can not be faulted. The red and white interior is very well presented with all gauges and electrics working, with the exception of the cars original valve radio, which is still sitting proudly in the red dash but is inoperable.

The Raven Black  paintwork on the exterior really pops and would rate as a 9 out of 10, with just a few minor blemishes as you would expect for a 65 year old car.

The entire braking system has been refurbished in the last month and stops the car very well.

The engine fires up well and pulls away strongly and the transmission is as smooth as the day it was built.

A new exhaust system has been fitted recently and exits through the rear bumper as it was originally designed to do.

The chassis shows no sign of corrosion, as you would expect from a well loved original Southern Californian car.

All import documentation and cars' original title are included.

This is most likely the nicest original 1956 Thunderbird in Australia. 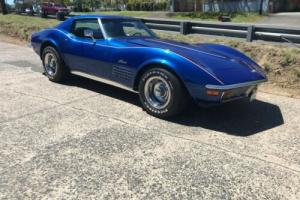 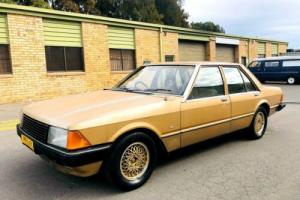 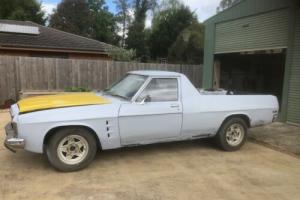 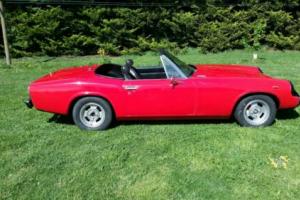 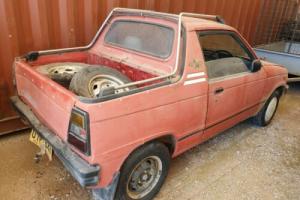