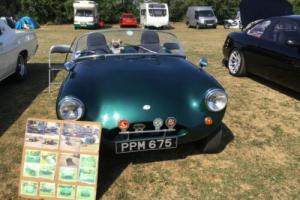 Founded by Australian aviation pioneer and bomber pilot Air Vice Marshall Donald Bennett, Fairthorpe built small sports cars from 1954 to 1973. In 1956, it launched the open two‑seater Electron, using a 1098cc overhead‑cam Coventry Climax engine. This was followed by the cheaper Electron Minor in 1957, which used the less potent engine, transmission and rear axle from the Standard Ten. With various upgrades over the years, the Electron Minor remained the mainstay of Fairthorpe production until 1973, with about 700 being built. In 1990, this 1959 example was found as a wreck (with some racing modifications), and the owner who took it on had it restored in 1991 and again in 2016. After both rebuilds, it was exhibited at the Classic Motorshow in Birmingham. The history folder includes the current V5 plus the original green logbook, a £3750 bill for the 2015 rebuild plus a number of invoices for more recent parts and work and an extensive collection of Fairthorpe Sports Car Club magazines (including one with PPM 675 on its cover). There's also a small Fairthorpe Electron Minor brochure and an album of photos, showing what we assume is the car's 1991 restoration. The Fairthorpe is good order outside and in, with modern (and more comfortable seats) fitted as well as a radio/CD player. There's also a small collection of rally plaques and rosettes from shows and events previously attended by the Electron Minor. 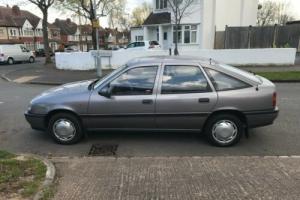 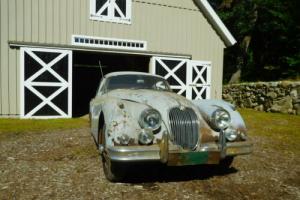 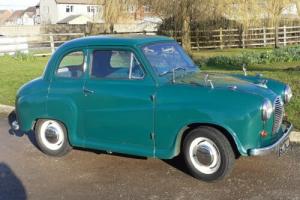 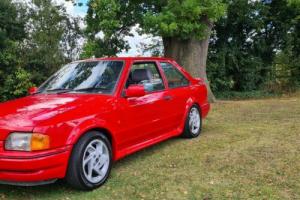 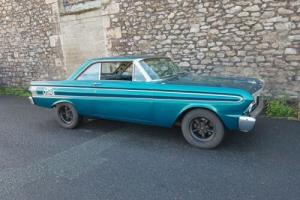