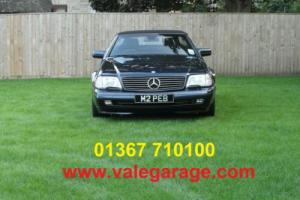 Please visit the classic car page on our website for more pictures . Thank you .  www.valegarage.com

Large history file including the original handbooks and service book. The sale will included a new 12 months MOT

Receipt for a new Mohair hood & window fitted in 2017 with invoices for the total job of over 2K .

Everything works as it should  including the original radio and electric Arial . The hood works perfectly and the Air con is ice cold .

The car drives and performs fantastically.

This car has been registered to me personally since 2018 and has a private plate which will stay with the car.  M2 PEB

The R129 was offered as a two-door roadster with an automated (electro-hydraulic) fabric convertible roof, and a colour-matched, automated tonneau cover. Also supplied was a manually detachable hardtop that could be fitted over the stored fabric convertible roof and tonneau. The cars are well-known for their timeless design and great build quality.

Unveiled at the March 1989 Geneva Motor Show, the new Mercedes-Benz R129 Series SL range was beautifully engineered. Based around a two-door monocoque bodyshell, its sophisticated, all-round independent suspension was augmented by a host of active and passive safety features including electronic stability control, ventilated ABS disc brakes, adaptive-damping shock absorbers, front airbags and an integral rollover bar that deployed in less than a third of a second if the car ever sensed an impending flip. Suitably cosseting, the convertible's impeccably built cabin included a fully automated power hood and featured such advancements as memory seats, electric windows/ mirrors and an adjustable steering column. Yet lurking beneath all the luxury and refinement was a performance orientated sports car. 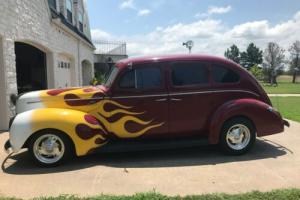 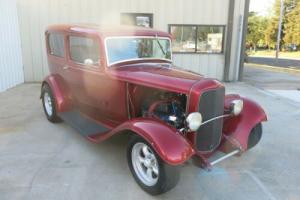 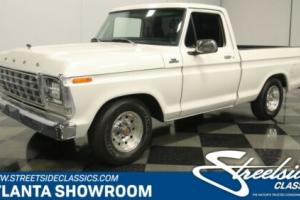 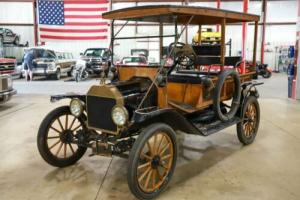 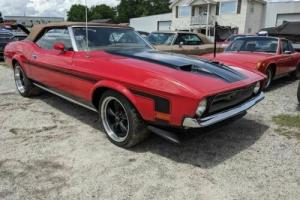 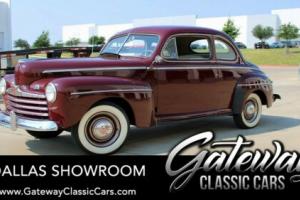 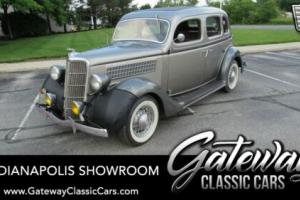 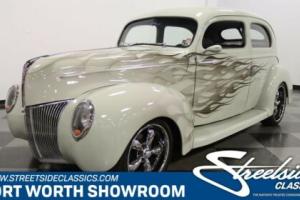 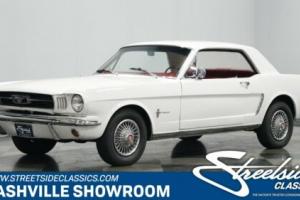 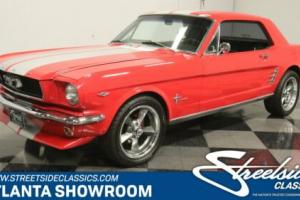 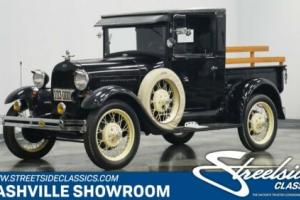 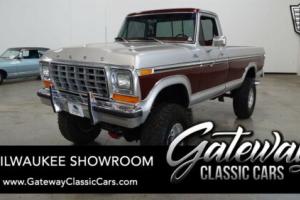 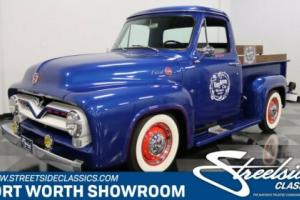 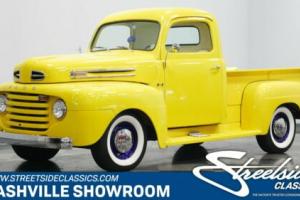