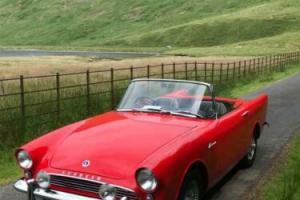 Little Red then underwent a comprehensive nut and bolt restoration

Series 3 seats having been totally re trimmed

The panel gaps were almost perfect

All door and glass seals

All fluids have been replaced inc engine and gearbox

Whilst the engine and gearbox were out the the engine ore plus were replaced and the whole engine treated to a repaint in black..... it's original colour

She brings people over to chat everywhere you go

Drives very well and the smiles per mile when roof is down makes your cheeks ache! 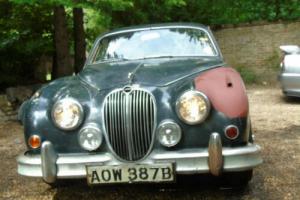 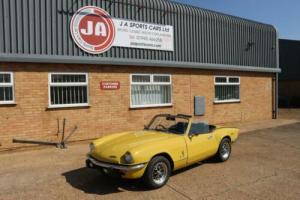 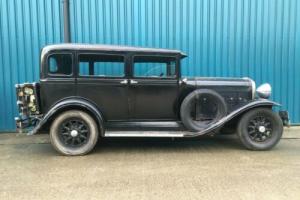 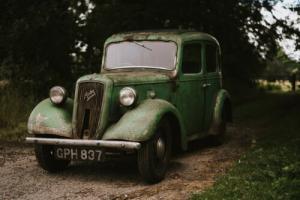 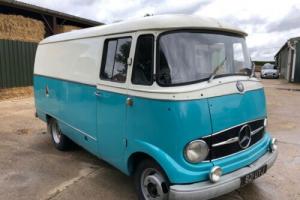