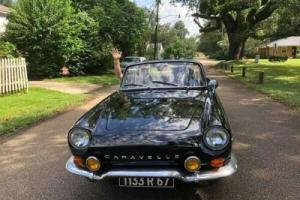 Black Renault Caravellle 1100S 4 speed  Weber Carb 4 Cylinder rear engine convertible with hard top. For French car enthusiasts and others! Runs and drives good after 10 years of ownership and regular maintenance. I have brought this Caravelle back to health after finding it in a barn in New Hampshire in 2011. Old lady owner had it for 20 years and drove it very sparingly. This is a big classic vehicle in Europe but very rare here in the USA where only a few remaining examples are running. The car was designed by Italian auto stylist Pietro FRUA who worked for GHIA and did Maseratis and the Volvo P1800. The car has the Renault rear engine design and was made to compete with the VW Karmann Ghia.

This is a rare vehicle in good condition with 40966 miles. The tires are the correct size 145-15 Firestone F560. Correct cold tire pressure  is important, 22 psi front 32 rear. Spare wheel and tire in good shape.

Older black paint has cracks but is acceptable, chrome  bumpers are really good for the age.

I have driven this car to some car shows and a lot of people would say they never saw one in the flesh!

They have seen the famous photos of Brigitte Bardot who was the godmother of this Renault when launched and Princess Grace of Monaco had an early green Floride model. I include the Brigitte Bardot photo sitting on her Caravelle and 2 black and white ones showing the beautiful Frua lines and hardtop profile.

I was the only French car display at some shows and managed to win awards despite the older paint and a few dings.

I drive this car regularly and do all maintenance and oil changes. I replaced the brake pads recently. I only use ethanol free gas in my old cars and they like it. The wheels are the original factory steel type with 3 lug nuts.

With the 32 DIR Weber carb this develops 57 HP and the light Renault is fun to drive fast with disc brakes all around and a nice 4 speed transaxle. Ducellier points ignition. Original glass coolant overflow bottle at rear.

With water cooled engine in rear, the trunk is in front  with the space for luggage and under it is the spare wheel compartment.

Original jack and crank are in the rear. The hard top was restored by me to remove a dent and has the original headliner.

All Jaeger gauges work except fuel gauge,  I just measure the level with a stick and it works fine.

Horn works as well as headlights, turning lights, brake lights. Wipers  need a new motor installed which I have. Heater works. Interior is original vinyl seats and I have added seat belts. parts can be found on ebay, ebay France and Melun Retro Passion French car parts store. A number of parts and books will be included.

I did not drive in the rain since 2011 and the Renault is sharing space with an Alfa Sprint and 350 SL Mercedes. I am a 54 year old (same age as the Renault) collector and member of the British Motoring Club of New Orleans.

This Renault was accepted to be listed on BAT but I prefer ebay auctions where I sold my 58 MGA 1500 last June.

A few  years ago at a car show, I had the honor to meet the late car designer Tom Tjaarda who told me  the Renault had beautiful lines!

Unless you live in California where a few still run you will never see another one on the road.

This auction has a reasonable reserve price.

All questions will be answered by email 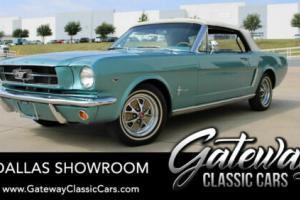 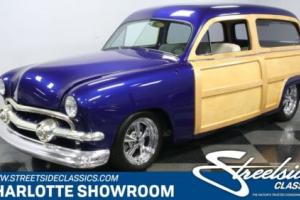 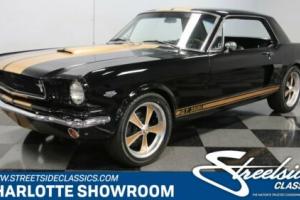 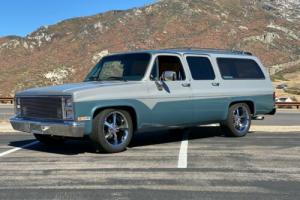 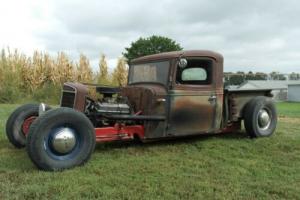