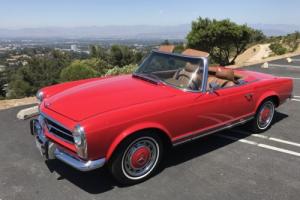 When Mercedes-Benz launched its new 230SL roadster in 1963. it represented a huge improvement over the previous 190SL. A newly designed. 150 horsepower. six-cylinder engine replaced the 190's four-cylinder. This engine was gradually increased in size to the most desirable 180 horsepower 2. 8-liter engine offered in 1968. The bulbous bodywork of the 190 was replaced by a new. crisp. angular design. and its unusual. detachable. hardtop roof gave rise to the nickname “Pagoda Top” due to its concaved. center section.

This 1970 Mercedes 280SL roadster. VIN 11304412016921. underwent an extensive restoration in 2002 which included a complete engine rebuild.   Documentation for all service and parts records since this time are available.   They include new seats. carpeting and folding canvas roof.   The mileage indicated on the odometer is approximately 56. 00 however it cannot be guaranteed as representative from initial production.   Always garaged. the car's history is traceable to Georgia. North Carolina and Southern California. thus unexposed to winter elements.   Original owner's manual and documents included.

This example is in excellent condition. both mechanically and cosmetically.   Upon inspection. the body is very straight and solid. Doors. hood and trunk fit the body with even gaps and margins. The body panels are free of damage and all body lines are crisp and clear. The car is likely to have been repainted once and the MB “Signal Red” paint is clean and presents very well. The paint has minimal wear and has an excellent overall consistent gloss. The tan “Bamboo” interior is also in excellent condition with seats. carpets and door panels clean and well preserved. The car is equipped with its signature. removable “Pagoda” hardtop (with storage rack) as well as a convertible top.   The convertible top shows minor wear and the headliner on the hardtop is in good condition. The dashboard is original and very clean. All instruments and controls are intact and show well.   The radio is a later. aftermarket unit. but the original radio is present and included. The glass is clean. undamaged and believed to be original. The engine compartment and trunk area are very clean.

Under the hood. this Mercedes has the desirable 180 horsepower engine which was the most powerful engine offered in the SL series from 1963-1971. It is coupled to an automatic transmission that makes this example particularly fun to drive. Underneath. the chassis components appear to be original and undamaged. The car starts easily. runs well and presents exceptionally.

from Orn sigurdsson, dated 17 february 2020
I am interested in the car.

Does it have a documented history? Is it numbers matching?


from Heiko Bachmann, dated 17 january 2019
hey
you still have this car?
I would need more information on previous owner and Inspection allowed?
you ship to Germany? 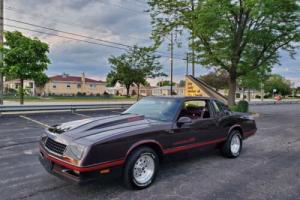 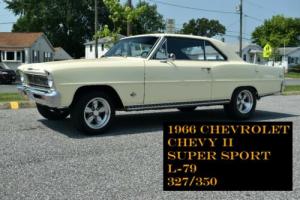 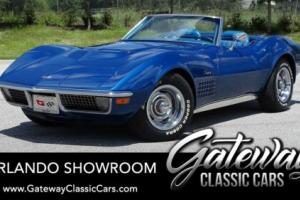 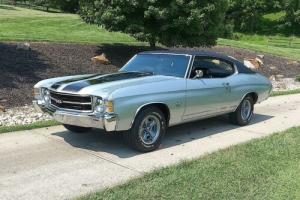 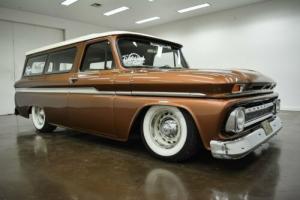 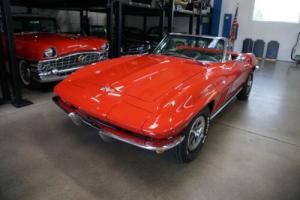 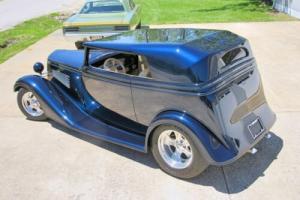 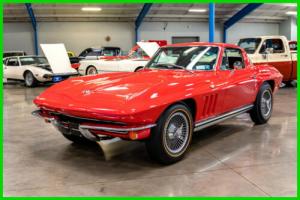 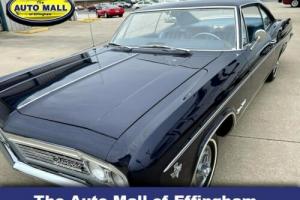 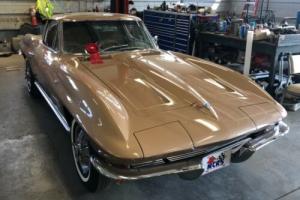 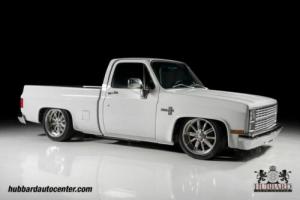 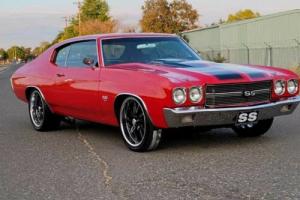 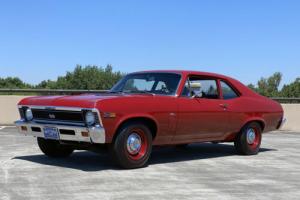 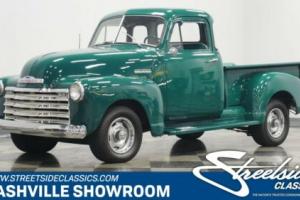