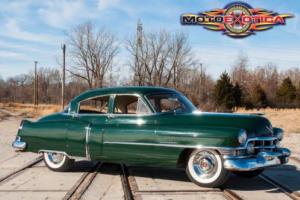 Originally sold in arid Nevada and spent most of its life there
Previous owner drove the car for three years and used it regularly
Won Car of the Year honors at Cars and Coffee Austin Texas in 2016
Original Exeter Green exterior color that was wet-sanded and polished
New green and tan vinyl interior that looks stunning!
331 CID V-8 engine that runs very well
Rebuilt Hydramatic automatic transmission


While it's not light red. many of the qualities in Bruce Springsteen's song. “Pink Cadillac. can be found in this model. MotoeXotica Classic Cars is pleased to present this 1951 Cadillac Series 61 Sedan from Nevada/Texas.

Finished in Exeter Green. the car's original color. this example has been refinished in its original shade. The paint has been wet-sanded and polished to a bright sheen. The trim is solid but does have some minor blemishes and evident patina. the bumpers shine brilliantly. The car has a new windshield and the other glass panels are clear and crack-free. Similarly. the Cadillac's lights are clear and in great shape. including the optional foglights tucked into the chrome grill and above the Dagmar front bumper. The foglights do double duty as the front turn signals. This Detroit classic rides on new Coker Classic radials with wide whitewalls and factory wheel covers and are in very good order. All body panels are solid and straight and look vault-like. The engine bay is very tidy. highly presentable as is the trunk's interior.

Inside. the car's seats look excellent. as the green and tan upholstery is new. The light-colored headliner and tan carpet are also new. Included is a set of carpeted floormats that match the carpet. The green instrument panel is in very good condition. the dash clock still ticks and the dashboard courtesy lights obediently illuminate when the driver's door opens! The original two-spoke steering wheel is decked out in calfskin to match the rest of the interior and in very good condition. The inner door panels show some wear but are in overall good shape but the car has new door and trunk rubber seals. Lap safety belts have been added for safety. Completing the interior is the original Delco Selector AM radio. which is inoperable.

The previous owner detailed the work he had performed on the car while he owned it:

Beneath that great green hood is the Cadillac's famous 331 CID V-8 engine. its first new engine design after World War II. It's mated to a rebuilt Hydramatic automatic transmission. The 331 engine featured a "dry" (coolant exited through an assembly attached directly to the cylinder heads). open runner (requiring the use of a tappet valve cover) intake manifold. rear-mounted distributor and shaft-mounted rockers. The rear bearing carries crankshaft end play. It has the lighter 'skirtless' block where the oil pan flange does not descend appreciably below the crankshaft centerline and a partial integral cast iron clutch housing that compares to the early Chrysler Hemi V8 design. This engine features an oiling system which uses a central cast-in passage between the lifter galleries feeding oil to the cam and crank by grooves machined into the cam bores. A single drilled passage per bearing saddle feeds both cam and crank journals. The lifters are supplied oil through small 'bleeds' instead of placing the lifters directly into the right and left side oil supply galleries.

This car is currently located at our facility in St. Louis. Missouri. Current mileage on the odometer shows 92. 73 miles. It is sold as is. where is. on a clean and clear. exempt mileage Texas title. GET OUT AND DRIVE!!!

We will not be responsible for buyer’s remorse or problems found to said vehicle once they have left our property. We are just being realistic; most of the cars we deal in are vintage and by their very nature will need TLC and some degree of attention sooner or later. These are not new cars and your expectation should not be of a perfect. new car. Once full payment has been received. Seller will email or fax a copy of clear title. Bill of Sale. Buyers Guide and additional DMV forms to the Buyer to sign and return via email or fax. The fully-executed forms must be returned to the Seller prior to the shipment of said vehicle. Original paperwork will be sent to Buyer via USPS Priority Mail within ten (10) days from date of final payment. ☎ Call or text "96892" to 636-323-3317 for more information 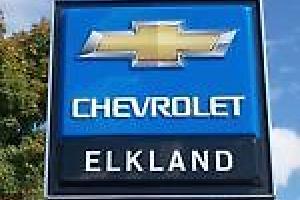 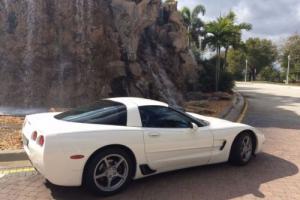 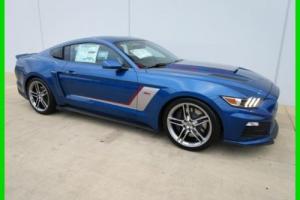 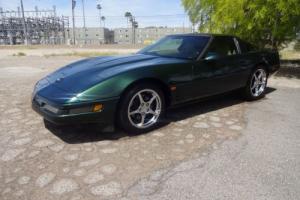 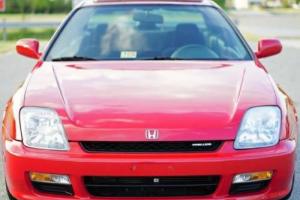 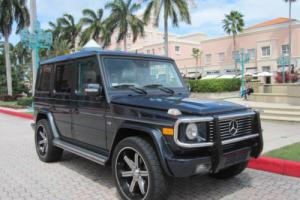 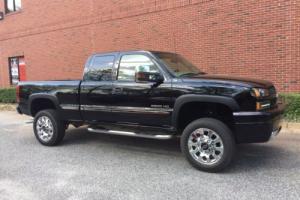 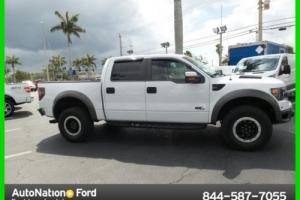 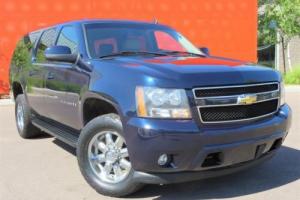 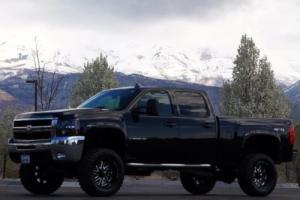 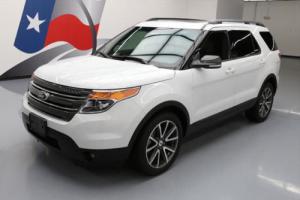 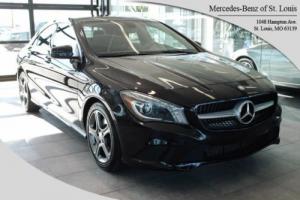 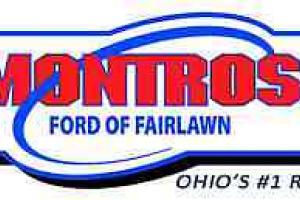 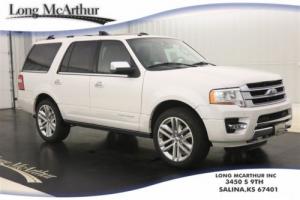