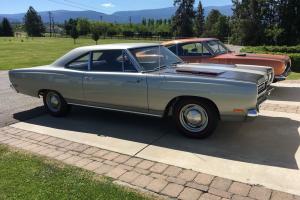 Firstly. let me say that I am an unintentional car collector. not a dealer/flipper. It was never my plan to gather so many cars. it just happened. I now have 11 classics and have decided it is time to sell some.

During the time I have owned the Road Runner it has only been driven up and down my rural road a handful of times to keep the fluids circulating and bring the mechanicals up to temperature. It drives and shifts smoothly through all gears and there are no known issues with the car.

As you can see from the photos this Road Runner is more of a museum piece than a frequent driver. It is 1 of only 20. 426 equipped Road Runners reportedly sold in Canada in 1969 and it deserves special treatment.

If you are seriously interested in purchasing the car and need more information please give me a call (rather than email) not later than 9 p. m. . Pacific Time. please. I can be reached at 250. 864. 5005. 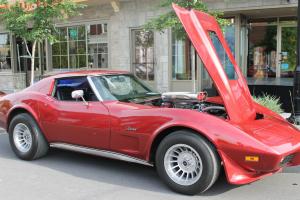 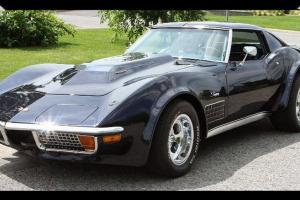 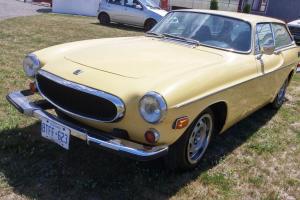 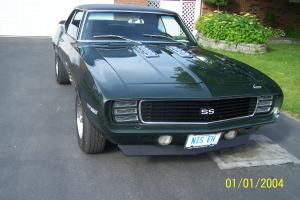 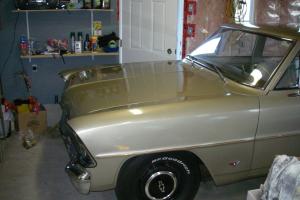