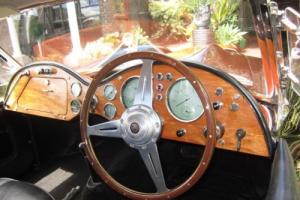 SEE PHOTOS SHOWING THIS EYE CATCHING. HEAD TURNING. RARE COLLECTIBLE.
This is a fully restored Buchanan/MG of the 1950's and very rare in this condition.  Currently on full registration but being sold un-registered & without a RWC.   As far as I am aware it has not been raced.   However I do NOT know it very early history except when I bought it the seller (from NSW) said that when he had purchased it the seller said he had purchased it from South Australia.
These bodies are a direct copy from an Aston Martin DBS3 taken from the competition car of Tom Sulman by Nat Buchanan. and first sold in 1957. In late 1957. as a teenager. I purchased Body No. 6 & fitted it to an Austin A40 sedan which required a great deal of modifications to the Austin A40 mechanicals etc to accommodate the Buchanan Body.
I have the original advertising brochures etc. . by Buchanan who built 90 bodies before selling the moulds an a further 45 bodies built making a total of 135 Bodies.  In 2006 there were only 35 known to exist.
The 1500 motor has a slightly modified cam plus extractors. telescopic shock absorbers; & traffic indicators.
It is now a GREAT HEAD TURNER and a great car to drive.
The only reason for offering the Buchanan for sale is because of the owners AGE & HEALTH issues.
It will be advertised elsewhere and I reserve the right to withdraw it from ebay.
The starting price is the reserve price.
Any PayPal fees are to be paid by the purchaser.
Purchaser to arrange & pay own pick-up and transport.  If I can assist I will.
Inspections welcome.

from Morris Beattie, dated 09 march 2020
This car still appears as for sale. Is it ?
Location? 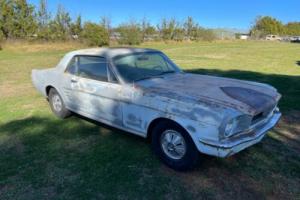 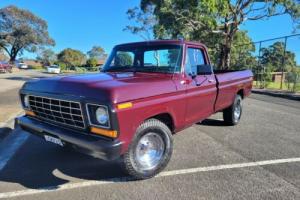 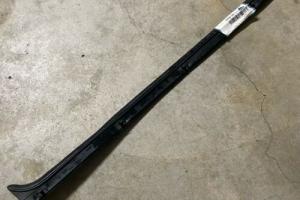 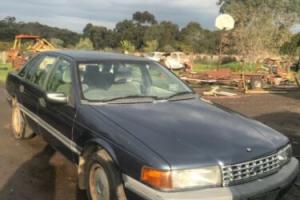 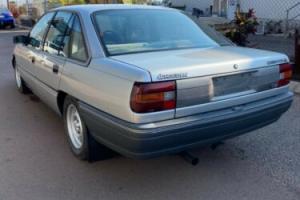