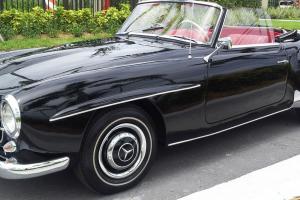 This 1960 Mercedes Benz 190 SL has been partially restored. Underbody completely done. Jet black over red with red carpets. Also comes with rare black canvas hard top. original Becker radio. Push to start. Convertible cloth top in perfect condition. This 190 SL is very Mechanically solid with a manual transmission and 84800 original miles. Overall this 1960 Mecedes Benz 190 SL is in great condition. The previous owner of this vehicle is a Lottery winner. Message me if you have any questions.

Mercedes-Benz 190SL is a two-door grand touring convertible with an optional removable hardtop that was produced by Mercedes-Benz between May 1955 and February 1963. A prototype was first shown at the 1954 New York Auto Show.

The 190SL was sold alongside the faster. more expensive Mercedes-Benz 300SL. which it closely resembled both in its styling. engineering. detailing and fully independent suspension. both cars havingdouble wishbone suspensions at the front and swing axles at the rear. However. the 190SL did not use the 300SL's purpose-built tubular spaceframe W198 platform. but was built on a shortened andmonocoque R121 platform that modified from the W121 small saloon.

The 190SL was powered by a new. slightly oversquare 1. 9 L straight-four SOHC engine (Type M121 BII). that developed 105 PS (77 kW; 104 hp) (or 120 gross hp) that earned itself a reputation for not running that smoothly mostly due to the difficulty in properly synchronising the twin-choke dual Solex carburetors. and that. in detuned form. was later also used in the W120 180 and W121 190 models. The four-cylinder engine block of the 190SL was based on the six-cylinder engine of the 300 SL.  The 85 mm bore was transferred unchanged from the larger engine to the smaller. although the stroke for the 190 SL was reduced from 88. 0 mm to 83. 6 mm.  The car was available either as a soft-top convertible (initially priced at DM 16. 00/US$ 3. 98 or with removable hardtop (DM 17. 50/$ 4. 95). Optional was a third-passenger transverse seat that could even fit an adult. During its first years the 190SL was available as a sports-racing model with small perspex windscreen and spartan one-piece leather covered bucket seats and aluminum doors. although any competition aspirations were modest. In 1959. the hardtop's rear window was enlarged.

from Pelicier , dated 26 march 2020
Is this car still aviable 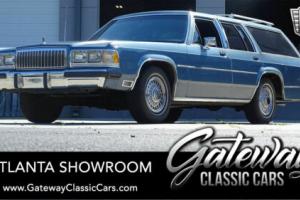 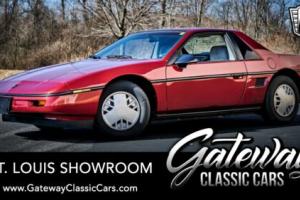 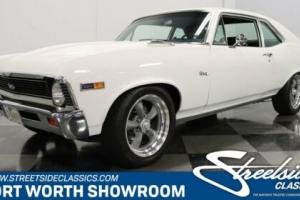 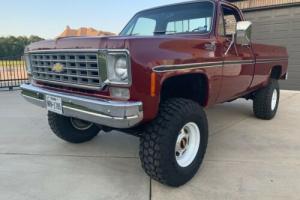 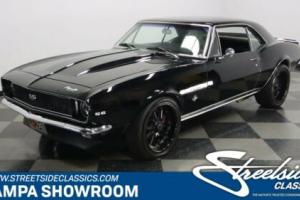 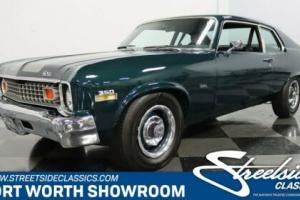 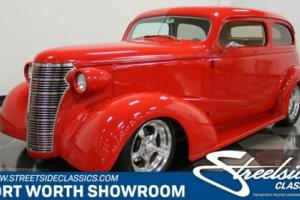 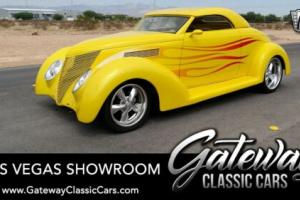 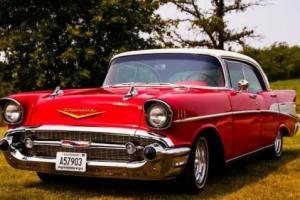 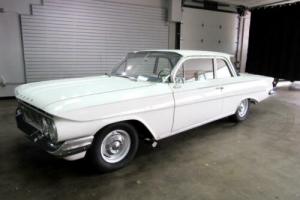 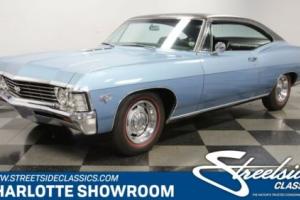 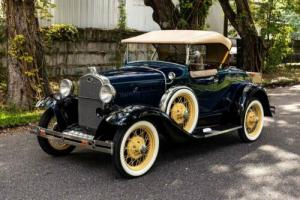 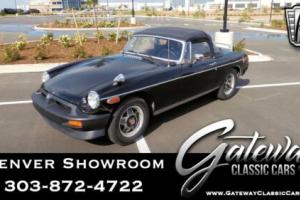 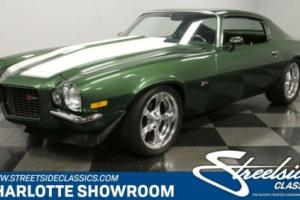