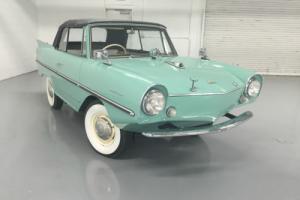 This amphi was in a museum for many years--the milage is original--odometer is original and has not been altered!!! 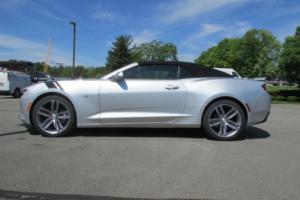 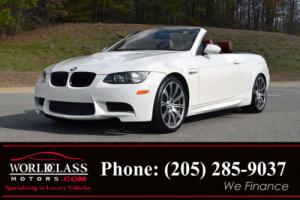 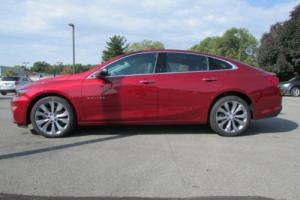 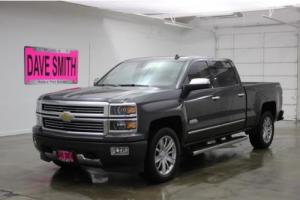 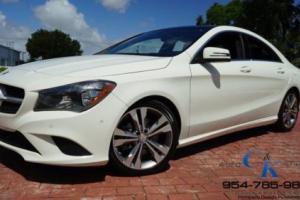