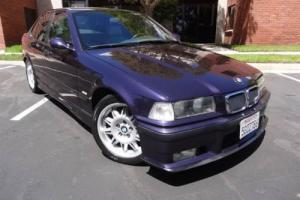 1997 Bmw M3 4-Door. special edition in very rare Techno Violet Exterior color and light gray interior. Fully loaded. Original paint. very rare to find a 4 Door M3 in this pristine condition. good tires. A/C blows cold. Cd Changer. and many many more options. Vehicle has only 120000 Miles. This M3 Is in collectors condition. for those of you looking for a rare 4-Door Bmw M3 this is your chance to own one!  Vehicle has never been repainted. Always garage kept. Always service at 3000 miles. Has been cared for with uttermost care. Everything works like new. Engine and transmission are very healthy. Lots of power and shifts very smoothly.

The Bmw E36- can be considered one of BMW's most successful lines of cars. It raised BMW's stature even more up the ladder. which would lead to nearly unstoppable success of the E46-based 3-series. Testament to BMW's superiority was Car and Driver naming the E36 3-series to its Ten Best List from 1992 to 1999. every year it was in production. 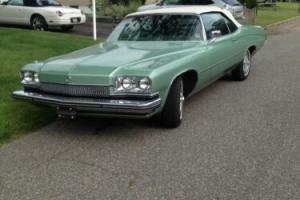 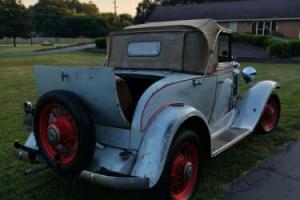 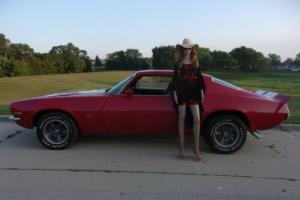 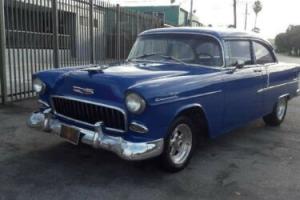 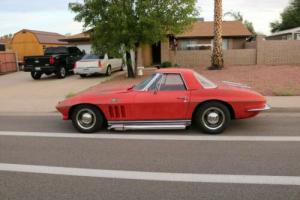 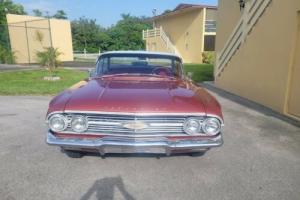 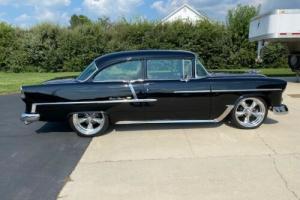 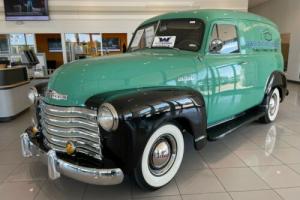 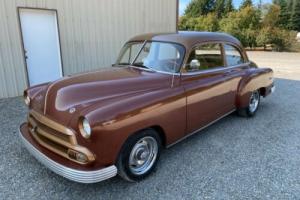 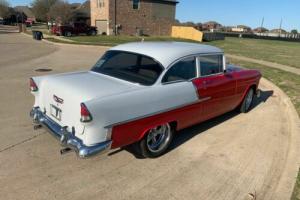 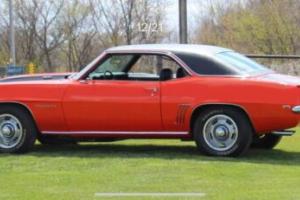 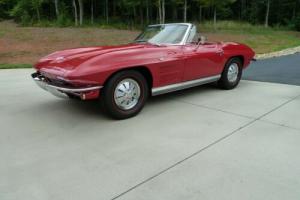 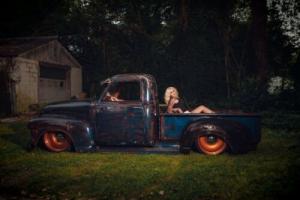