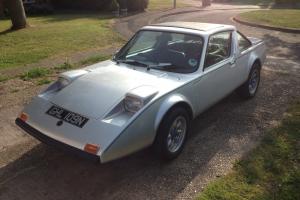 An extremely rare opportunity to purchase a good running. desirable Clan Crusader that due to George Osbourne's recent announcement will be tax free next April. For those who don't know what this is. have a look at the Clan Crusader owners club website - in short. it is a small production run (300ish) fiberglass monocoque British sports car designed by a group of ex - Lotus engineers which became very successful in rallying events at the time - some are even still winning races today! Unfortunately due to mortgages and lack of time I am selling my 1974 model. Details are below:

Body: Overall good condition with very small areas of crazing and a few body chips etc. but all in all. very good. There has been no cutting to the bulkhead (just the engine mount removed) with a very good Webasto sunroof fitted. The shell will take a more original imp engine only requiring an original engine mount to be fitted.

Suspension : Brand new Gaz adjustables with new uprated springs all round set to 120lbs front and I think. nbsp; 360lbs rear (fitted at same time and have less than 1500 miles on them).

Cooling : Front mounted radiator and fan off a kit car to keep it cool.   It is activated by a switch on the dash. (shows temp on dial).

Brakes : Drums all round but are well set up and working correctly and efficiently with braided hoses .

Engine and Gearbox: Starts at the first push of a button! 1. 4k series with modified flywheel still running off injection due to a decoded ECU. It's connected to a VW beetle IRS box. modified 1inch imp shafts to the VW driveshafts and VW clutch all connected to a small run exhaust system. The bottom of the engine sits 2" lower than the original imp engine but I and the previous owner have never had any clearance issues as a result.

Interior : The carpets are thread bare but will make good templates for a new set.   Harnesses are fitted.   The driver's window will require attention as I cant get it past half way down but it has never really bothered me.   It has original seats - a few little repairs have been done in the past by previous owners.   It has a special Empi gear stick for the box. so there is a lifter to fit it in reverse.   The car has the original dash inside and apart from the harnesses. it looks standard.

The car is located in Gosport and I am looking for £3750 ono. The MOT has just run out and I intend to put a full 12 months on it and will also add 6 months tax which will take you some way towards next April when it shall become free.

I may consider a part exchange for something cheaper. classic. modern or bike.

from ivan johnston, dated 10 november 2018
is this clan still for sale ?
Ivan


from ivan johnston, dated 09 november 2018
is this clan crusader still for sale ?
Ivan


from Jason Cornish, dated 07 may 2018
Is this car still available. I am very interested 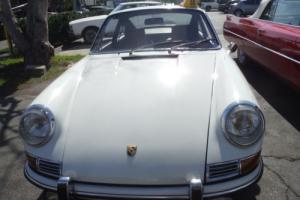 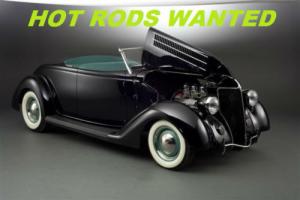 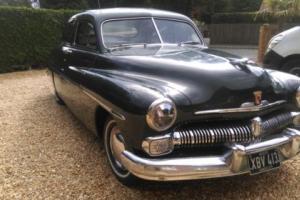 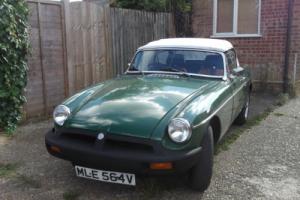 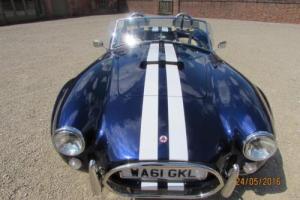