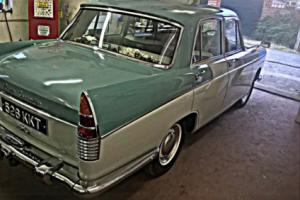 Austin Cambridge A55 Saloon Mk2Austin Club National Champion.  Best of the Marque known to the Owner's Club!!
Well known on the Show Circuit. Recent Awards:-
Best (4 cyl) Farina & Longest Distance Travelled Award (400 miles round trip) Austin Cambridge Club 2014 National Rally. Bath & West Showground -
Lancashire Vehicle Club - ‘Best in Show' Astley Park & The Island Lytham Shows 2016.
This luxury model has real leather upholstery and built-in radio (still in working order) It was ordered new in June 1960 by a Mr Stanley Underdown in Kent and was still in his possession in 1983.  He seems to have covered only 60. 00 miles in 23 years. equivalent to 2. 00 annually. Since then. there is a continuous MOT record of the mileage to the present 77. 00.
At some point the vehicle has had a nut & bolt restoration. confirmed by a series of photos in the history file. showing all mechanical units either new or reconditioned. It is not clear when the work was done. but an Insurance Valuation certificate dated Oct 1997 from the Austin Cambridge Owners Club states that the car was in perfect. unblemished condition with a history of winning Concours events. In 1991. it was selected to be shown on the Club's Stand at the NEC Classic Car Show and later on at Alexandra Palace in 1996. where it was the Show Winner! A year later it was voted Best Classic Car at the Club's Autumn Rally & AGM. Bath & West Showground.
The penultimate owner. a Mr Brian Kitching. also spent many hours on this vehicle between 2011/13. giving it a refresher restoration bringing it up to 100 point standard.
We can honestly describe this car today as having a flawless appearance inside and out. and we are confident that it will satisfy the most discriminating perfectionist. It is suitable for long-distance events.
Comes with V5 logbook. MOT to November 2016. Loads of History including 25 Old road tax discs. 2 sets of keys. MOT History going back 43 years.  Original Austin Warranty Certificate and original owner's 1960 Insurance Policy/Certificate. Original BMC seatbelt instruction leaflet in it's period envelope.
For more info on this amazing find call or text John anytime on 07909 231414.
Marque History
The A55 Cambridge Mark II. known as the first "Farina" model because of its Pininfarina design. was produced from 1959 through to 1961. It was a rebadged Morris Oxford and retained the 1. 5 litre B-Series engine. now with an SU carburettor. and producing 55 bhp (41 kW) at 4350 rpm.
The interior had individual leather trimmed seats in front spaced closely together to allow a central passenger to be carried. The gear change was either on the column or floor-mounted and the handbrake lever between the driver's seat and the door. Other improvements highlighted at the time included an enlarged luggage compartment with counterbalanced lid and increased elbow width on both front and rear seats. A heater could be fitted as an optional extra.
The engineering of the car was conventional with coil sprung independent front suspension and a live axle at the rear with semi elliptic leaf springs. The braking used a Girling system with 9 in (229 mm) drums all round.
149. 94 were built in total.
A MkII A55 was tested by The Motor magazine in 1959 had a top speed of 75. 5 mph (121. 5 km/h) and could accelerate from 0–60 mph (97 km/h) in 24. 5 seconds. A fuel consumption of 31. 0 miles per imperial gallon (9. 1 L/100 km; 25. 8 mpg-US) was recorded. The test car cost £878 including taxes of £293. 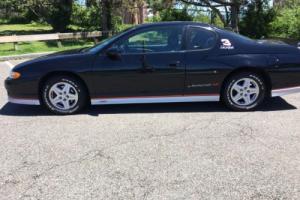 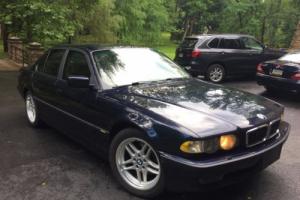 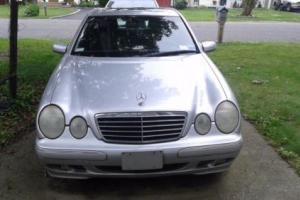 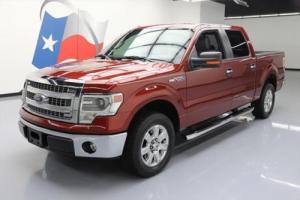 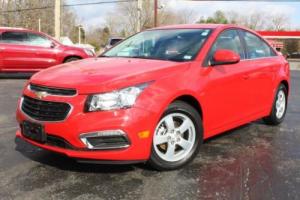 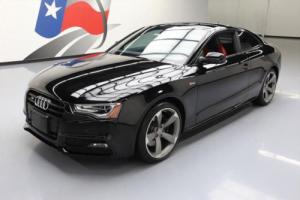 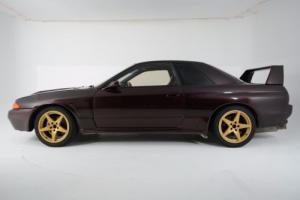 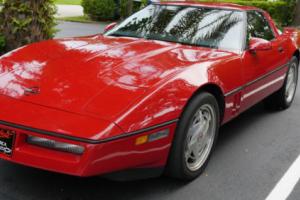 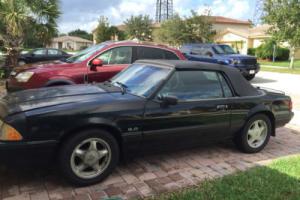 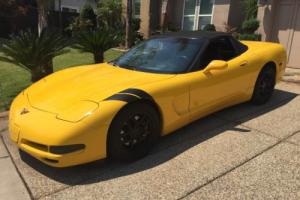 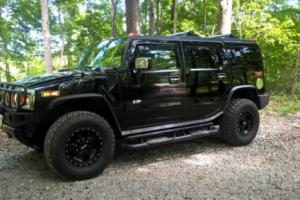 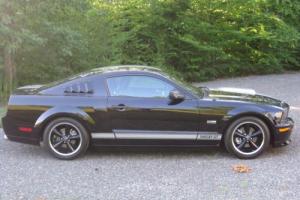 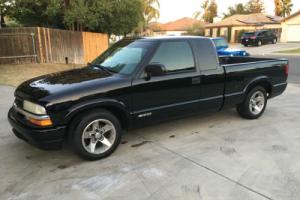 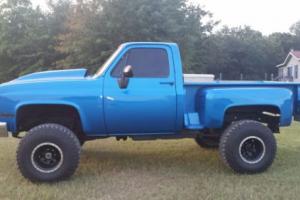