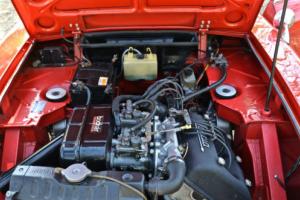 Lancia Fulvia 1. 3 Rallye 1967
This is the iconic 1. 3 Rallye model Fulvia. The introduction of the Fulvia Saloon in 1963 maintained Lancias reputation for innovation in Automobile design. The Fulvia. designed by Antonio Fessia. featured the all new narrow angle V4 engine. front wheel drive. independent front suspension with double wishbones and disc brakes all round. In 1965 the 2 plus 2 Coupe was launched. and although mechanically similar. the beautiful replacement had all the visual presence its forbearer lacked and came with a 1. 16 engine producing 80 bhp. In 1967 the model was uprated further with the 1298cc engine producing 85 bhp. and this is the car offered for sale today. which became the much acclaimed “Rallye 1. 3.
The car offered here for sale is an absolute gem. Originally from Italy. the car was imported to Germany. The car at this time was owned by Frank Hohmann. a successful German touring car racer. who bought the Fulvia to form part of a collection of Italian cars. His brief was simple; the car was to be the subject of a no expense spared restoration. Importantly. a full photo record of this work is included in the cars history file. to be found on CD.
The ground up restoration of this car in Germany has included a bare metal respray. with all seams brazed so as to prevent future corrosion.
The sub frame has been fully soda blasted prior to re painting and treating with an anti corrosive coating.
The engine is to full fast road spec. lightened and balanced. with gas flowed head and many competition components by race car preparation engineers.
The car has attended Lancia Owners Club meetings and is recognised as an outstanding example of the Marque presenting today in near Concourse condition.
The car sits presently on period correct BWA wheels.
The car is offered for sale as it is. or indeed by separate negotiation to be fully prepared for Regularity Rallying with a set up for WINTER rallies to include studded tyres and heated screen wash if preferred. The Fulvia is the car of choice for such events. a similar car winning the 2016 Winter Raid.
This example is possibly the very best example to be offered for sale in Europe in recent years. and represents tremendous value for money in parallel with being an excellent investment. Fulvia prices are starting to rise strongly.
As a driving experience they are huge fun. the free revving engine climbing quickly through the rev range. a super gearbox. nimble handling and fabulous brakes. all making for a super drivers car. all the more enjoyable on snow! 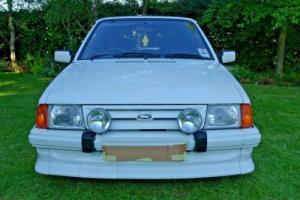 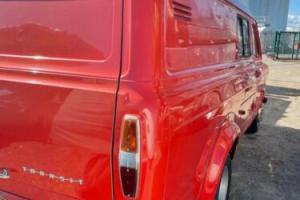 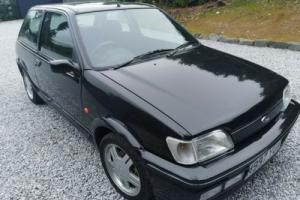 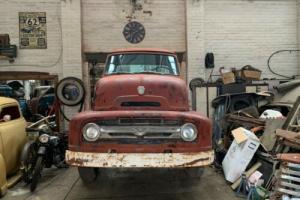 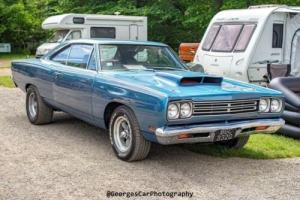