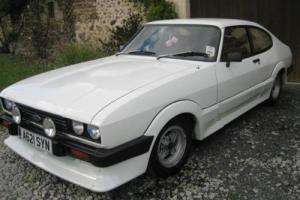 For sale by auction on Saturday 28 November 2015 with Historics at Brooklands. Brooklands Motor Racing Circuit. Weybridge. Surrey. Call 01753 639170
Manufactured from 1969 through to 1986. the Ford Capri was
designed by American Philip T. Clark. who was famed for being one
of the main designers of the Ford Mustang. Using the mechanical
components from the Cortina and intended as the European equivalent
of the Mustang. the Capri went on to be a highly successful car for
Ford. selling nearly 1. 9 million units in its lifetime. A wide
variety of engines were used throughout its production span which
most notably included the Essex and Cologne V6 engines at the top
of the range with the Kent straight-four and Pinto engines used in
lower specification models. Although the Capri was not officially
superseded by any Ford model. the second-generation Probe was
effectively its replacement after the later car's introduction to
the European market in 1992.

Originally registered on 1st May 1984. this Ford Capri has had
two former keepers. covering only 44. 00 miles from new and
building a substantial service history along the way which even
includes the original service book. Benefitting from new tyres. br/>this outstanding Capri 2. 0 S is finished in white with black/red
trim and is fitted with an RS body-kit. Supplied with a V5C
registration document. a current MoT test certificate and with
classic Ford prices increasing significantly of late. this example
is sure to provoke a few memories. Attractively estimated given the
condition and mileage. 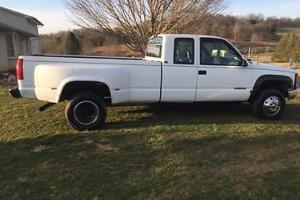 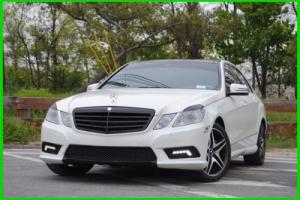 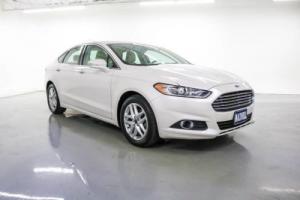 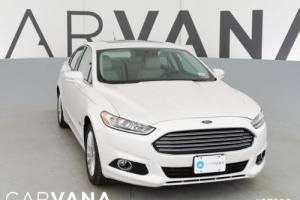 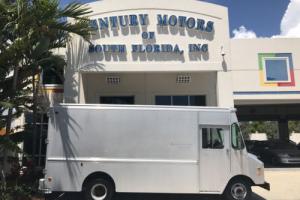 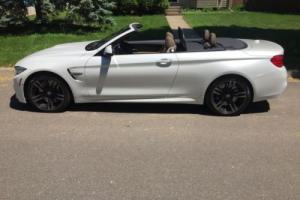 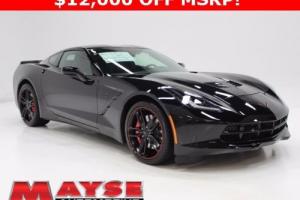 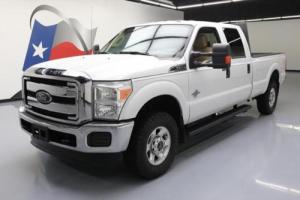 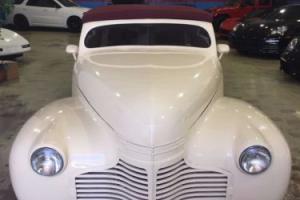 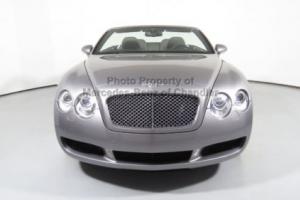 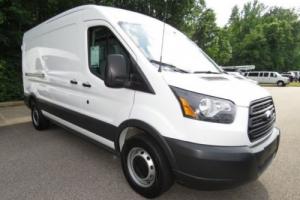 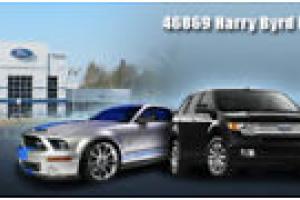 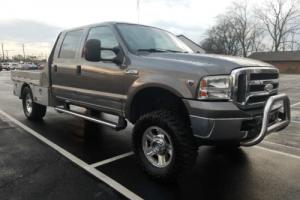 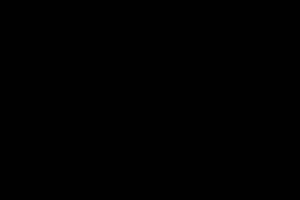