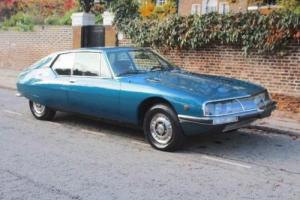 For sale by auction on Saturday 28 November 2015 with Historics at Brooklands. Brooklands Motor Racing Circuit. Weybridge. Surrey. Call 01753 639170
In 1961. Citroën began work on 'Project S'. a sports variant of
the revolutionary Citroën DS. As was customary for the firm. many
running concept vehicles were developed. increasingly complex and
upmarket from the DS. Citroën purchased Maserati in 1968 with the
intention of harnessing Maserati's high-performance V6 engine
technology to produce a true Gran Turismo car combining the
sophisticated Citroën suspension. The result was the Citroën SM. br/>first shown at the Geneva Motor Show in March 1970 and which went
on sale in France in September of that year. Factory produced cars
were all lefthand drive. although righthand conversions were done
in the UK and Australia. The origin of the model name 'SM' is not
completely clear. The 'S' may derive from the Project 'S'
designation. the aim of which was to produce what is essentially a
sports variant of the Citroën DS. and the 'M' perhaps refers to
Maserati. hence SM is often assumed to stand for 'Systeme Maserati'
or 'Sports Maserati'. Another common alternative is 'Série
Maserati' but others have suggested it is short for 'Sa Majesté'
(Her Majesty in French). which aligns with the common DS model's
nickname 'La Déesse' (The Goddess).

This lefthand drive 1972 Citroën Maserati SM has been in the
same family in Italy from new. Recently imported to the UK. the
vendor informs us that it will be registered here by the time of
the sale. In excellent condition throughout. this SM is finished in
dark blue with brown leather interior and will be supplied with a
V5C registration document. an MoT test certificate which expires in
November 2016 and an original handbook. The Citroën SM has always
been regarded as the most collectable of the post war Citroëns and
rarely comes to market; as such. when one does. they usually demand
high prices. This is an opportunity to purchase a rare Citroën SM
that will grace any classic car collection and should prove a wise
investment for the future. 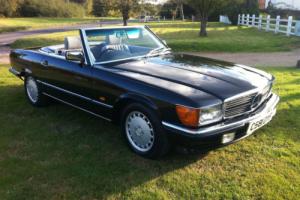 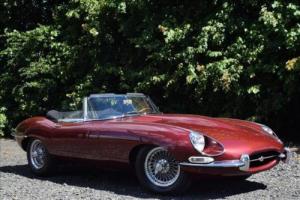 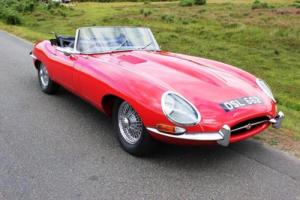 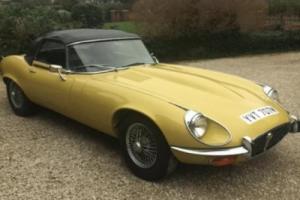 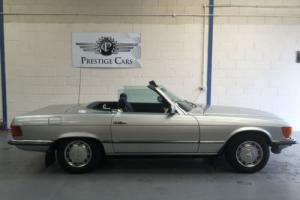