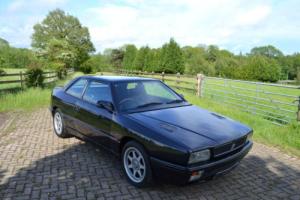 People often talk about catching a car at the bottom of its depreciation curve. well how about this. an exclusive. coachbuilt supercar with all the best names and a full history for the price for the price of an MGB.

Maserati resurrected the legendary Ghibli name in 1992 with the release of the broodily handsome twin-turbo Ghibli II.

Beautifully understated but oozing subdued aggression. it was fitted with updated versions of the tried and tested Maserati Biturbo engines: a 2-litre V6 for the Italian and European markets and a 2. 8-litre V6 for other countries. operated via a five-speed manual transmission or a four-speed automatic.

A full four-seater. the cabin was luxuriously trimmed in the finest Connolly leather with a burr elm dash and door cappings plus. of course. that famous gold clock in the centre of the dash.

In 2. 8-litre form the Ghibli produced a fearsome 286bhp and 305lb/ft of torque. had a top speed of 155mph and could sprint to 60 in just 5. 7 seconds with prodigious mid-range wallop. Production came to an end in 1997 and it was replaced by the 3200GT the following year.

This Ghibli Automatic comes with a comprehensive history file detailing the service and maintenance records back to its first service in November 1993. It had a speedometer change at 20. 16 miles. the unit in the car now registering 90. 00 miles. the true total being 110. 00 miles.

There are nine old MOTs on file. the current ticket expiring in April 2016. Numerous invoices from Bill McGrath Maserati date back to 2002. The first of these includes the removal of the engine for a major overhaul and some repairs to the bodywork at a cost of £6. 00. Shortly after it was taken off the road. getting a fresh service in 2011 having covered just 3. 00 miles since its last visit. A few days later the car was returned to have its differential overhauled adding a further £1. 00 to the overall spend and just under 5. 00 miles later. a further £2. 00 was spent at McGraths on a thorough service. In January 2012 at just over 100. 00 miles it had another visit. this time for a new steering rack and rev counter at a cost of £1. 00. In September it returned for another full service at 105. 20 miles. where a misfire was diagnosed and resolved. A number of areas were professionally welded and the car sent to the body shop for paintwork while replacement camshafts were also fitted. The bill for this visit was a shade under £6. 00. Its final visit to McGraths in March 2013 saw new brake discs. a reconditioned starter and a general check-over costing £1. 60. Its most recent annual service bill at Carrs Maserati is also on file.

Meticulously maintained as can be seen by the accompanying bills. this Ghibli is a delight to drive and very quick on the road. This is the actual car that was used by Car Magazine for their February 1994 8-page road test (a copy of which is included in the file). Ian Frazer and Richard Bremner eulogising about its vivid performance and sheer character. Bremner concluded that ‘it's as subtle as a black cat at night. and has the power and agility of a puma'. What else could we possibly add to that? Please be quick at this price! 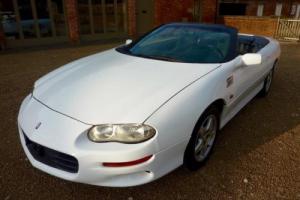 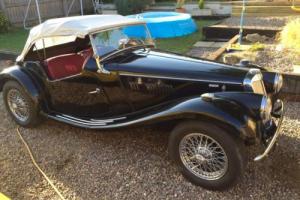 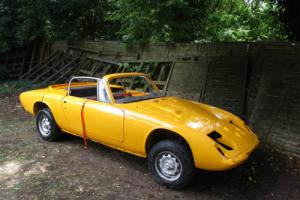 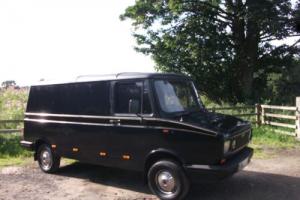 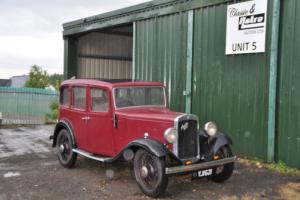