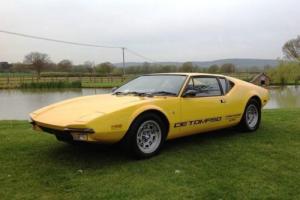 For sale by auction on Saturday 07 March 2015 with Historics at Brooklands. Brooklands Motor Racing Circuit. Weybridge. Surrey. Call 01753 639170
De Tomaso's replacement for their successful Mangusta in 1971
was the avantgarde and stylish Pantera. Maintaining the best of the
ingredients from the Mangusta. including the mid-mounted 300
horsepower. Ford 351ci. V8 Cleveland engine. five-speed ZF
transaxle and dramatic styling. the Pantera also added monocoque
construction in to the mix. the first instance of De Tomaso using
this construction technique. The Pantera was produced until 1991
with the last one being delivered to a customer in 1992. It was
designed by American. Tom Tjaarda. making its public debut in
Modena in March 1970 and was presented at the New York Motor Show a
few weeks later. Power-assisted four-wheel disc brakes and rack and
pinion steering were all standard equipment on the Pantera which
could accelerate from 0-60mph in an eye-watering 5. 5 seconds. The
cars sold well with various derivatives emerging from the factory
although it is the early cars that have a certain purity ensuring
they remain the most attractive and thus collectible.

This stunning Pantera was imported into the UK in 2009. the
current vendor is a De Tomaso enthusiast who has owned a number of
these striking cars and is a very knowledgeable collector. The
yellow paintwork is in splendid order and the black interior trim
unmarked. Mechanically. it is difficult to find fault with this
car. the engine having benefitted from a recent rebuild burst into
life immediately when requested. The clutch has also been replaced
and a service carried out within the last few hundred miles. it is
also supplied with a V5 registration document. an MoT test
certificate valid until February 2015 and a small number of
invoices. Jackie Stewart and James Martin were featured driving
this De Tomaso Pantera around The Alps on the BBC programme 'Racing
Legends'. Jackie Stewart owned a Pantera for many years and speaks
enthusiastically about the enjoyment of owning such a stylish and
evocative sportscar. ﻿

Please could you send me more info about this car. Very interested.

from Martens, dated 20 may 2015
Hello,
Could you send me more information about this car?
Thank you in advance,
JJM 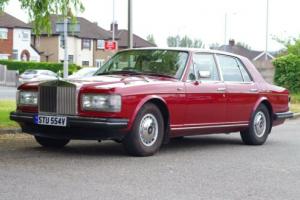 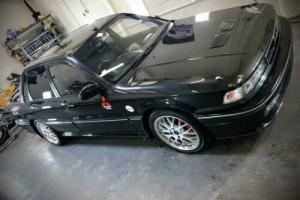 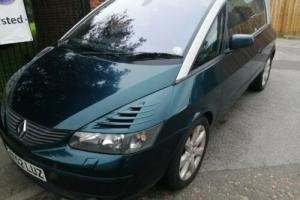 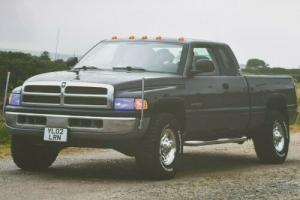 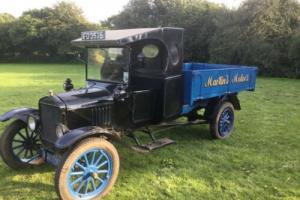