Pontiac Streamliner is a model full-size cars manufactured by the American company Pontiac, a subsidiary of General Motors, in the period from 1942 to 1951gg. Assembling of machines was carried out in factories in the South-gate, sht.Kaliforniya, Wilmington, sht.Delaver, Atlanta, Georgia, in Kansas city, sht.Kanzas, and some other American cities.

All of the models Streamliner looked powerful. Radiator grille, bumper and hood were expanded, and the lights were placed on the sides. The cost of the car ranzhirovalas from 1 992 dollars for standard and up to 2 111 dollars for an exclusive В«stuffingВ» in 1947. This year it was sold 128 660 copies, which accounted for about 56% of the company's total sales Pontiac.

Depending on the years of release and the type of body Pontiac Streamliner equipped with the 3.9-litre engine R6 capacity 100l.s. or 4.4-liter engine of the Audi R8 with the capacity of 120 HP. At the buyers ' request the cars were equipped with automatic transmission В«GidramatikaВ».

We are grateful to all, who will leave his opinion, the withdrawal or addition to our description of the Pontiac Streamliner. 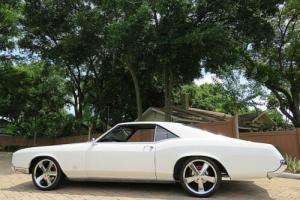 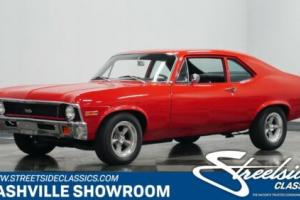 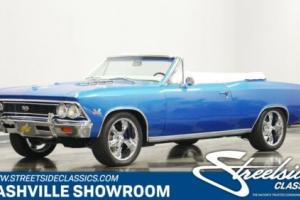 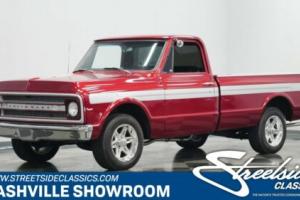 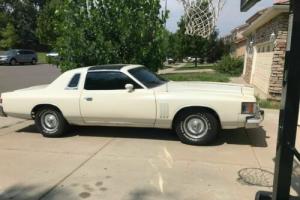 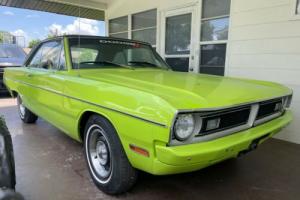 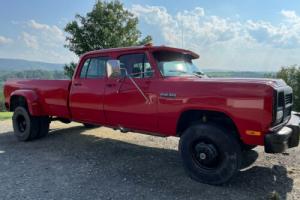 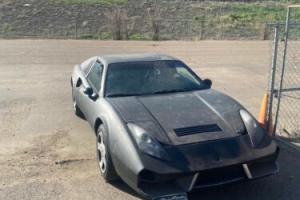 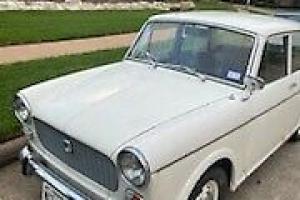 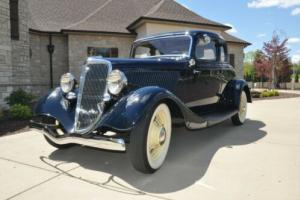 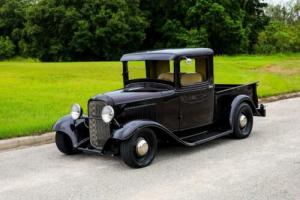 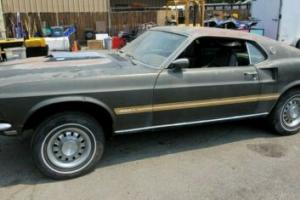 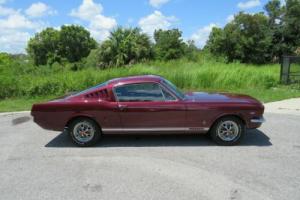 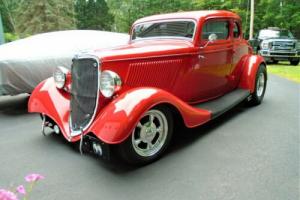