Peugeot VLV - the World's first electric vehicle, created by Peugeot in 1942. The launch of the production of micro car with electric drive was announced on may 1, 1941. This event has caused some surprise, since Peugeot was the only major automakers France, the people who showed interest in the electric motor at this time.

Peugeot VLV was equipped with four 12-volt battery, placed under the hood. Manufacturer claimed that the maximum speed of the car - 36 kilometers per hour and the car can drive without charging up to 80 km.

VLV was built during the Second World War in the hope of making a step in the direction of alternative fuels, as the occupying German troops were imposed serious restrictions on the use of fuel for non-military purposes. However, it was banned by the government after the 377 copies of the machines were built.

We are grateful to all, who will leave his opinion, the withdrawal or addition to our description of the Peugeot VLV. 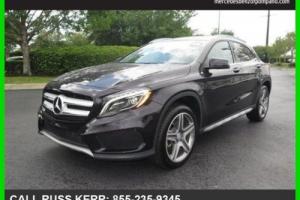