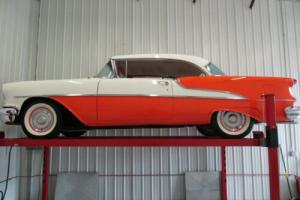 1955 OldsmobileI am selling this 1955 Oldsmobile on behalf of my mother-in-law. My late father-in-law was an engineer and fortunately kept extensive records.When he mustered out of the Korean War, he purchased a new 1955 Oldsmobile Super 88. It was coral and cream in color and had a matching interior, which marriage and family commitments forced him to sell.Fast forward to 2005, after looking for years for the right car, he found a 1955 Oldsmobile Holiday Coupe with power steering and brakes, with coral and cream paint, but with a blue interior. The car was in excellent condition (see photos 15 & 16) with approximately 18,400 miles on the odometer, which obviously was 118,400 miles. He purchased the car from Chad Austin of the Classic Connection, which it appeared to later to become Coyote Classic, located at 702 N. 1st Street, Green, Iowa 50636.He purchased the car for $10, 750.00 on Sep 27, 2005. He proceeded to have the car restored with a labor rate of $45 per hour. The car was stripped to bare metal and painted with a base coat and clear coat of coral and cream. The interior was redone in original coral and cream vinyl, the dash, steering column and the window surrounds were painted in coral. The engine was disassembled and parts replaced as needed. Twenty-two months later and $31,496.68 in labor and materials and parts, his dream car was finished with the initial cost of the car, the restoration, and additional purchases like custom covers, fire extinguisher, interior door handles etc. He had over $43,000 invested in the car by the time he was finished with it.He had an oil change on Oct 4, 2010. The invoice showed that the car had 18,613 miles. Today the odometer shows 18,696 miles.My father-in-law fought cancer for many years and only drove the car rarely and less than 1,000 miles in total. The car sat in his car condo for several years without being driven. In the last three months, I had all the fluids replaced, the brake booster and put in a new booster hose as well as rebuilt the carburetor. The car looks great! It runs and drives very well. The side trim's stainless steel shows a few minor dents that for some reason was not taken care of during restoration. The door glass could be adjusted a little better. There is an inch long hair line crack in the paint in the upper left-hand corner of the fuel door. Everything that I have stated is supported with documentation and the photos were taken in the last week. Some pictures were taken in the garage condo and the others at my mother-in-law's home. In addition, there are several 1955 Oldsmobile sales brochures, original color charts and ten years of “Journey with Oldsmobile” publications as well as a couple of service manuals.If you purchase the car, I will need $500.00 via PayPal followed by a bank transfer to my mother-in-law's bank within 10 days. 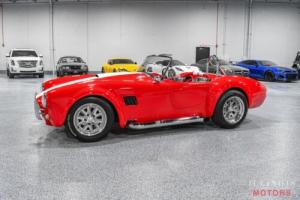 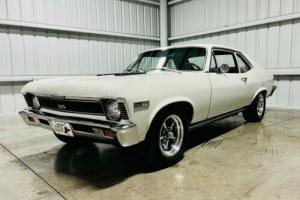 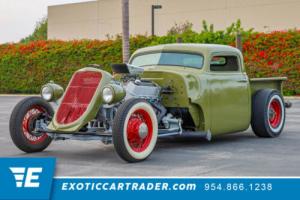 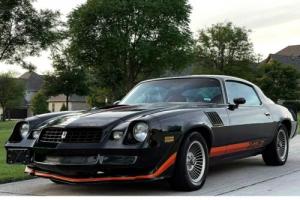 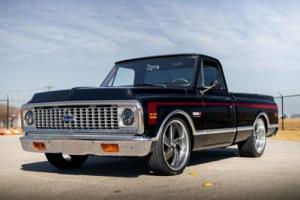 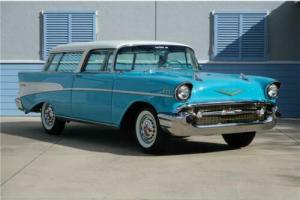 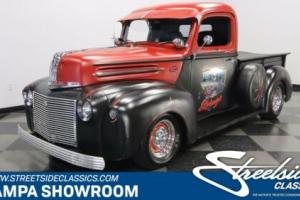 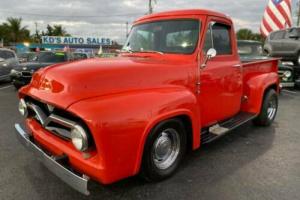 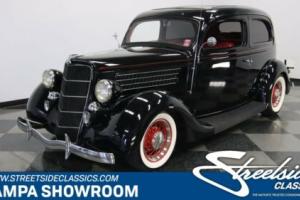 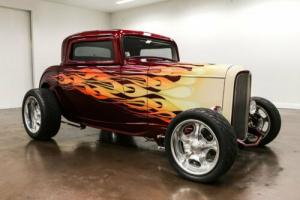 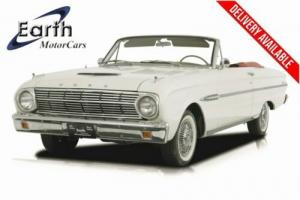 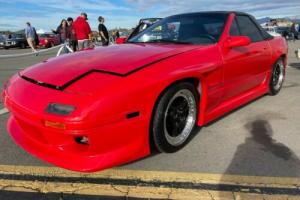 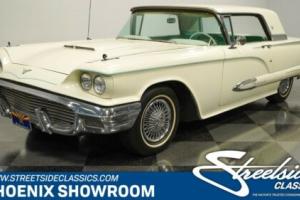 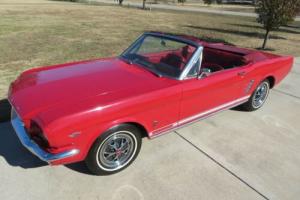