1979 Toyota Pickup base for sale 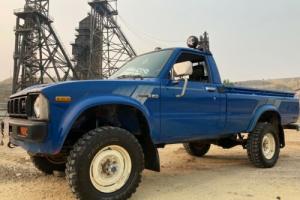 About this vehicleThis 1979 Toyota Pickup is an original. The owner has had it for 2 years. The vehicle runs great and is mainly used for weekend drives.

Seller's NotesThis truck spent almost all of its life on a small farm in Helena Montana before I acquired it in 2019. It was used mainly by the previous owner to “put around his property”. Because of its low miles and originality I planned to do a frame off restoration to it, but tough times have made me decide to pass it on to someone who has the time and resources to do so. It's in great shape for its age and mechanically sound, but I hope someone can buy it and give it some of the love and attention it deserves.

Up for sale is my mostly original 1979 Toyota rn47 pickup. The first year of the Toyota factory 4x4 pickup, it boasts the original 857 color code medium blue paint job, finished off with the vintage stripe package that makes it stand out in a crowd. The previous (2nd owner) whom owned it since 1983 equipped the original 20r motor with the Charley Boondocker kit, which includes a Weber 32/36 carburetor, Offenhauser dual port 360 aluminum intake manifold, Edelbrock air cleaner, and Cyclone long tube header. These upgrades give it quite a bit more pep! It runs and drives very smoothly and is ready as it is for whatever adventures you want to put in front of it. The suspension, brakes, and 4x4 systems are all in great shape for its age and it goes over rough terrain with ease. The transfer case smoothly shifts into 4 high and 4 low. There are no fluid leaks and it has never left any drips in my driveway. Cosmetically the original paint shines bright but there are a lot of little scrapes where you can see the original red primer coming through. It has a fair amount of very small dings but nothing substantial. The driver floorboard, as shown from below in the photos, will require some attention at some point where it has rusted through in a common spot. The doors open and close like new with no play whatsoever. The windshield and mirrors appear to be all original and are free of any cracks or major chips. I recently added the low profile Carr light bar with a set of KC highlights. It can easily be removed and no drilling was required to attach it (it clamps to the roof gutter). The truck comes with the vintage Glasslite topper mounted on it, which has been on it it's whole life, until taken off for some photos. The original wheels are wrapped in like new 235/75/15 Federal Courgia m/t's along with the spare underneath (90% tread). The truck still has all the original Toyota factory mud flaps. The interior could use a little work but is fairly clean for its age. The bench seat has one tear it the vinyl on the driver side but it very clean otherwise. The plastic trim around the column could be replaced but does not affect anything other than looks. The dash pad has the usual crackin but could easily be cleaned up with a cap or new pad which can still be ordered through Toyota. It comes with the original owners guide and owners manual, along with some other random service paper work. All interior/exterior lights, gauges, and switches work as they should. It comes with two original factory keys and the clean title signed and notarized, ready to transfer over. Drive it for years like it is or restore it to its former glory, it's ready for its next adventure! 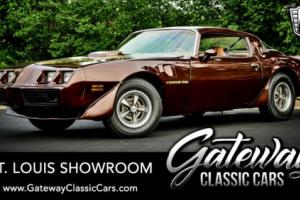 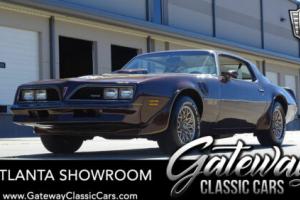 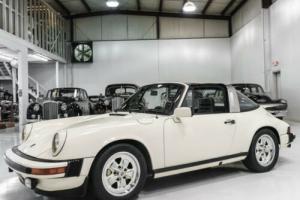 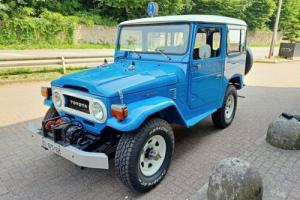 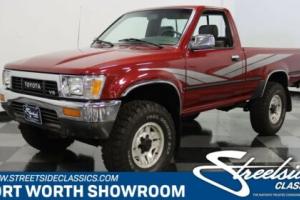 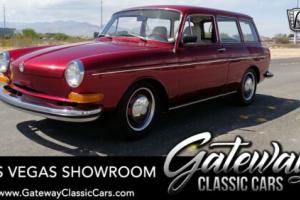 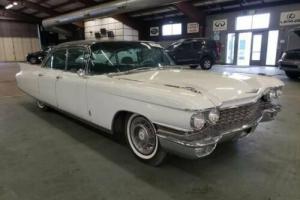 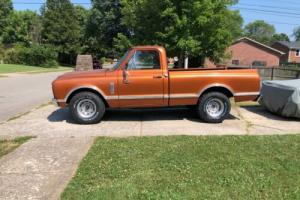 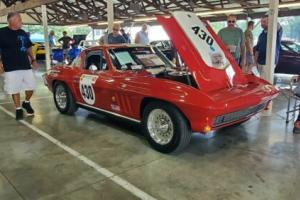 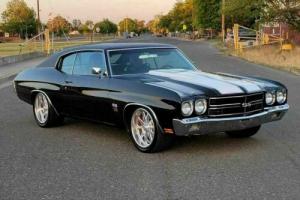 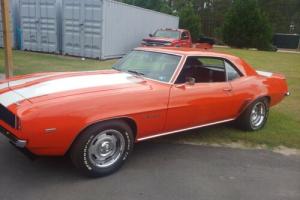 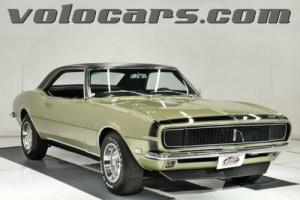 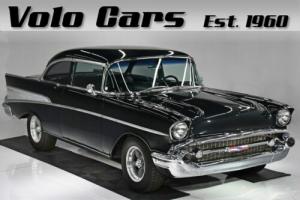 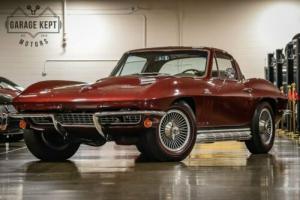