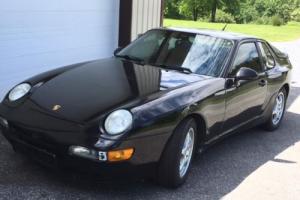 This a rare example of the Porsche 968 coupe.   Only 423 coupes were built over the 968 total production with the Tiptronic transmission.   This is also a very low mileage example with under 95k miles on the clock.   Take note that this car has the late seats that were only used in the last 1. 5 years of production.   These are the seats that the 911 and later the Boxster had installed.   This car is one of the last 200 cars built in the 968 series and one of only 652 built in the final model year.   The car has the partial leather cashmere interior with dual power seats that shows very well.  Also. this car has a working sunroof which if you are familiar with these cars is a rarity.   The car also includes all of the factory extras. compact spare. compressor. toolkit and all factory manuals.
I bought this car as is sight unseen with the intention of repairing it and selling it on my lot.   After going through it. the car is a little more of a project than I feel like taking on at this time for resale so I am passing it on.   The car is way to nice to part out though I could make a lot more money going that route.
The car does need a restoration to bring up to collector standards but it would not be extensive.   The car needs body work and a respray as it has many dents and dings and areas of the paint have lost gloss.   The front bumper and side skirts have some cracks in the plastic but nothing that is not repairable.   Mechanically the car needs the flexplate damper replaced and is not currently running though it does turn over and has spark.   When I acquired it the hatch to the fuel sending unit was removed so I expect that it is having fueling issues.   It does turn over easily and the timing has be check and is correct.   It also needs the headlight motors replaced as one is not working and the other is failing.
For someone who wants a great and rare 968 at a great price and is willing to put in a little work this is the car to have.  Please ask any questions before bidding as this car is being relisted for the THIRD time due to non-paying bidders or bidders asking to cancel their bid after the auction.
A $500 deposit is due within 24 hours of the auction closing through PayPal or calling us directly to process on a credit card.

I've had a few questions related to shipping costs.   From PA to Los Angeles I have quotes of around $900.   So that would be worst case scenario.   If you would like me to arrange shipping for you I can at your cost. 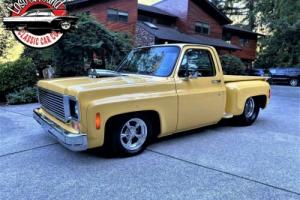 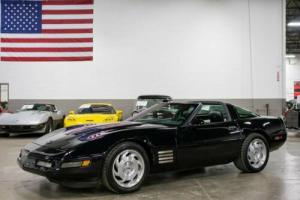 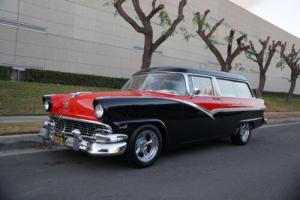 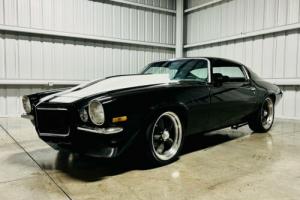 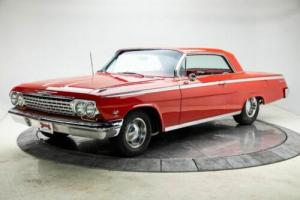 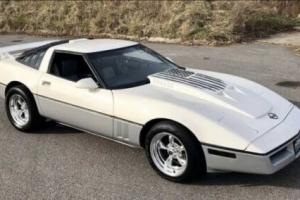 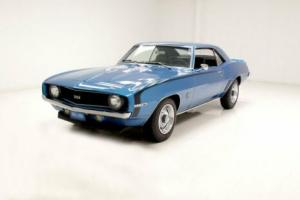 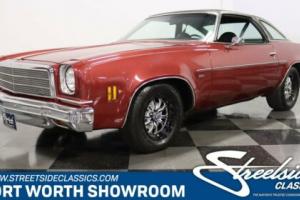 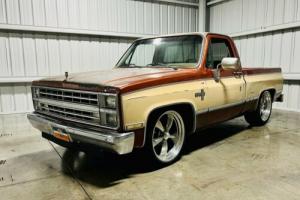 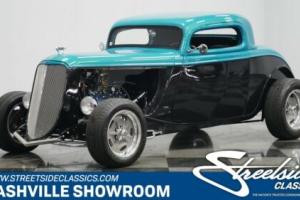 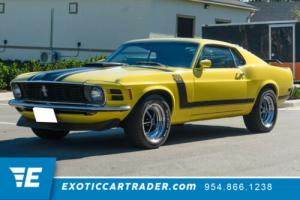 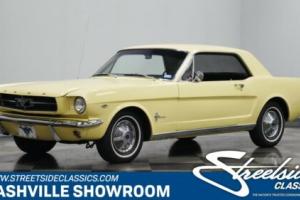 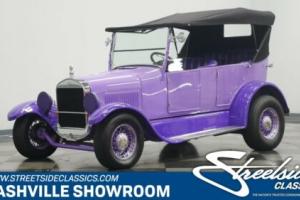 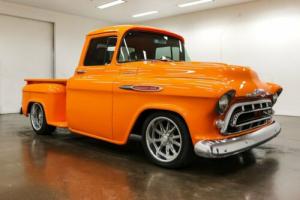