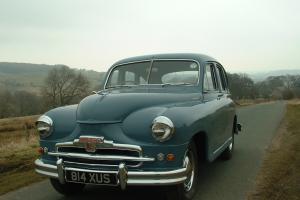 Wow. just look at this! A Phase 1 Vanguard "Beetle back" in Air Force Blue. She is 61-years-old and still proudly outdoing thousands of cars still in their infancy. The Vanguard must have been pure jet age stuff when it was launched amidst the post-war austerity of 1948. Car manufacturers were still re-hashing their pre-war designs at this stage. but Standard really pushed the boat out with this design! Modelled largely on the American Plymouth. the Vanguard was an instant success although the bulk of the early models went all around the world as part of Britain's export drive. Standard were still major players in the British car market back then and. in fact. the company had originally chosen the Standard name several decades beforehand in an attempt to show that they were "flying the Standard" for the industry. Indeed the model name Vanguard was also carefully chosen. The HMS Vanguard was the UK's last battleship to be built during the Second World War and this. remember. was in an era when people paid great attention to names. titles and stature.
This magnificent  comes with that correct spec 2088cc engine as later famously used in Triumph TR2 and TR3 sports cars. Remember of course that the company was still actually trading as Standard-Triumph in those days. It was also the world famous engine which drove all those wonderful Ferguson tractors of the same era.
This Vanguard. sitting so proudly and still built like a battleship herself with amazingly thick steel. is a pure timewarp find.
Now. reputedly she began life in India where she was employed as a British Embassy car. This could well be true judging by the condition of the underside. the body and paint work and the engine. The speedo reads just 17. 00 miles which again could be correct if she has had such a sheltered life. Certainly. on old MoT from 30 years ago shows the mileage at just 16. 00!
And here is another interesting little Sherlock Holmes-style observation. Among the delightful period dashboard switches is one bearing the tag "Air Conditioning" Now. let's be honest. such a concept was still light years away from reality on these shores! By the way. I have removed one rear wheel spat so that you can view the car with and without them attached. Interior-wise. the dash and steering wheel are in superb order and. incedibly. the original fitted rubber mats remain in situ! The seats are leather and the rear is all there although worn with age. The front seat carries an original 1950s fitted car cover especially tailored for the model. It is extremely difficult to remove it. although then I tried I did see some dry and cracked leather.
She drives as well as she looks with a 3-speed column change and is one hell of an eyeful on the open road as you can imagine. She is taxed and tested even though she is exempt in both cases. and ready to roll.
So. there we are. Something totally different and very much a statement of a classic car! Go on. be different. I can also assist with delivery if required. Thanks for reading. Martin (07595-020282)

from Nick, dated 02 september 2018
Hi is this lovely car still for sale, would she be ok to use on a daily basis...

from Ken Naylor, dated 06 february 2017
Hi is the car still for sale

from David , dated 25 august 2016
Hi Martin
Is your car still for sale ?
Thank you
David

from Kenneth A Naylor, dated 21 january 2016
hi is the car still for sale

from tom , dated 13 december 2015
Hello Martin do you still have the Vanguard 1952 phase 1 for sale as I am interested thank you Tom Duffy Chester-le-street, Co Durham

from Glenn, dated 01 june 2015
There is nothing on the page to say how old this offer is. Is this car still available?

I am requesting your kind assistance to get some information on spare parts for a standard vanguard 1950s model.

Basically this is for restoration purposes so I can opt for good second hand parts for mainly interior and exterior use. eg. headlamps, chairs, steering wheel, door handles, wipers, dashboard, tyres, rims, etc.

Kindly assist me with information pertaining to this project as soon as possible.
Your quick assistance shall be highly appreciated. 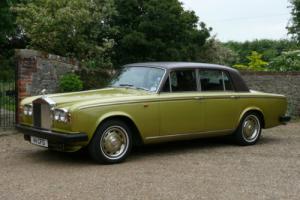 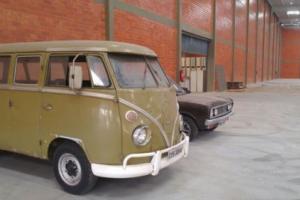 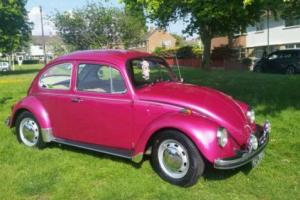 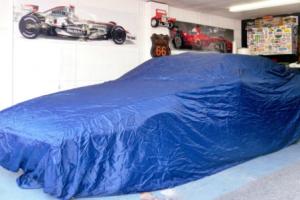 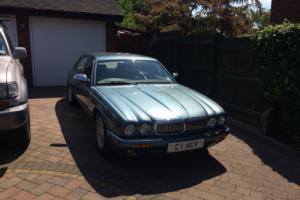