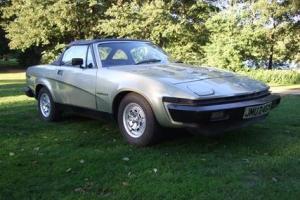 For sale by auction on Saturday 12 March 2016 with Historics at Brooklands. Brooklands Motor Racing Circuit. Weybridge. Surrey. Call 01753 639170
The Triumph TR7 was manufactured from September 1974 to October
1981 and was initially produced at the Speke. Liverpool factory. br/>moving to Canley. Coventry in 1978 and then finally to the Rover
Solihull plant in 1980. The car was launched in the United States
in January 1975 with its UK home market debut in May 1976. The UK
launch was delayed at least twice because of high demand for the
vehicle in the US with final sales of new TR7s continuing into
1982. The car was characterised by its 'wedge' shape. which was
commonly advertised as: 'The Shape of Things to Come' and by a
swage line sweeping down from the rear wing to just behind the
front wheel. The design was penned by Harris Mann who also designed
the wedge-shaped Princess.

This TR7 convertible was originally registered on
21st October. 1980 and has had just two former keepers.
The car presents in excellent condition all round; the silver grey
paintwork is virtually unmarked and the interior is very tidy.
Supplied with a V5C registration document and a current MoT valid
until 25th October 2016. we are informed that the engine
runs well with no adverse rattles or noises and that JMU 246W also
drives well. Triumph TR7's never had the strongest following
amongst the purists. however they are now being recognised as a
modern classic and that can only help values. 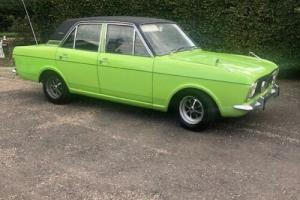 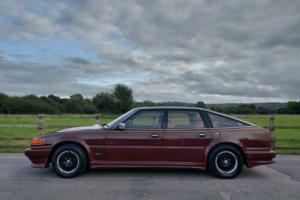 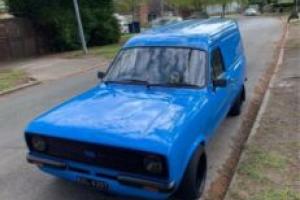 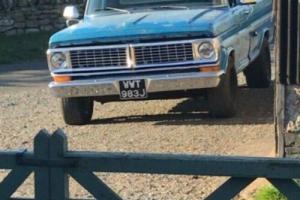 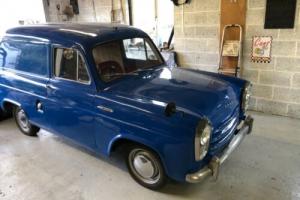