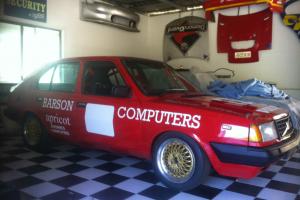 Genuine Group A Race Car Volvo 360 this is a great little car with loads of racing history. 1984 this car was originally brought to Australia buy Volvo as a test car for Australian market . it was than used by Volvo Australia to break a load of 24hr records at surfers paradise raceway. 1985 the car was than turned into a group a race car and campaigned by Mike MInear and competed in 12 rounds of the Australian touring car championship including the sandown 500 . 1986 the car was sold to Russell Reid and turned into a rally car . it won the 1988 under 2lt Australian rally championship and was rallied up until the early 2000's I purchased the car in 2012 and to my amazement all the group a parts from 1985 were still with the car. The Car injected 2lt 5sp factory close ratio straight cut transaxle ( freshly rebuilt ) locked diff bilstein shocks 4 pot front callipers new front rotors . 2 pot rear callipers simmons wheels 4 brand new slicks has a bunch of spares including most of its rally parts comes with the original 1985 group a log book with all its history inside. the car is ready to race . I have to sell the car to fund other project cheers. Dave. ph 0449921768 happy to answer texts

from gerard mulder, dated 23 august 2015
hello dave,
i am gerard mulder from the netherlands. I have a volvo workshop in the netherlands. As a hobby I collect special volvo' s type 360.
I have 14 360's in my collection and always looking for something special. I alreade have a 360 Group A rallycar from Volvo in Holland. I saw your advert ad ebay, but i could not get a bid placed from holland. I would like to pay 15000,- australian dollars for the car if you can help me with the transport to the netherlands. Ofcourse the costs of transport are for me.
I hope to here from you.
With regards,
Gerard Mulder
Svenska Bildelar
www.svenskabildelar.nl
0031344600301 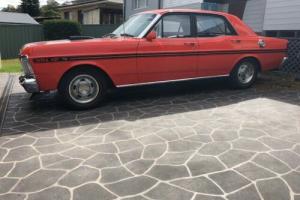 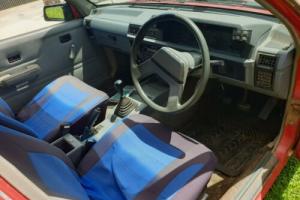 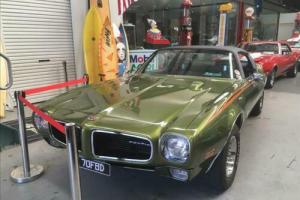 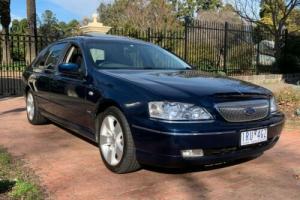 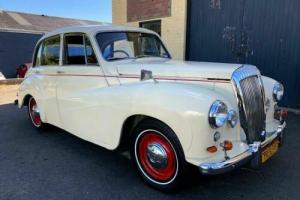