The first 911 model was presented at the Frankfurt motor show in 1963, but was conceived her back in 1959 to replace the models 356, which was considered to be an aging version of design, В«turned upside down the bathroom.В» The engineers decided to take a powerful engine 356 Carrerato the new model could easily reach a speed of 160 km/h, but without adding complexity and not at the expense of the many camshafts, so instead they added two cylinder. The result was a six-cylinder boxer engine 901 2-litre, innovative in design, there was a dry-sump lubrication and hemispherical combustion chamber. With carburetors produced a capacity of 108 kW. 911 model 1963, the issue needed to be done more solid, to cope with the large volume, a more powerful engine, and designers strengthened the bottom and roof, and added a square the side amplifiers. In the front of the car were MacPherson suspension and torsions in that time, both in the rear required longitudinal suspension arms. The model was carried out until the 1990s.

We are grateful to all, who will leave his opinion, the withdrawal or addition to our description of the Porsche 911. 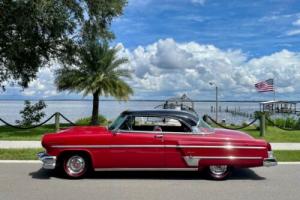 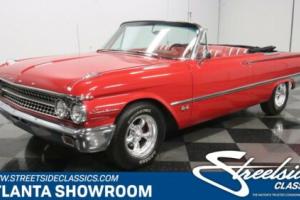 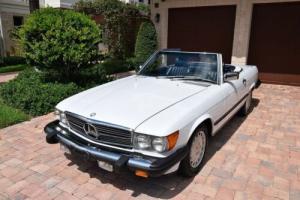 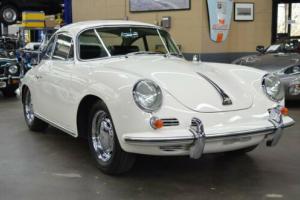 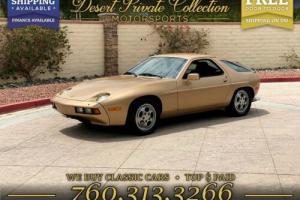 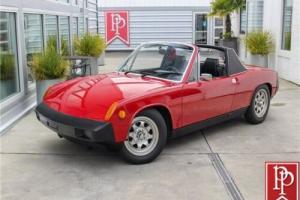 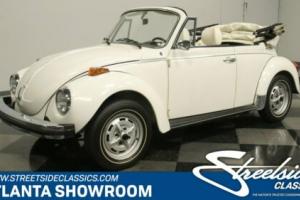 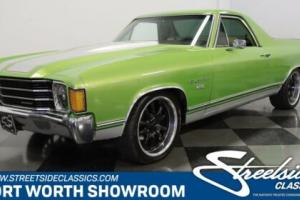 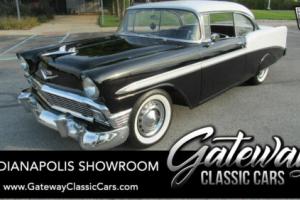 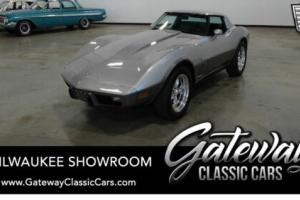 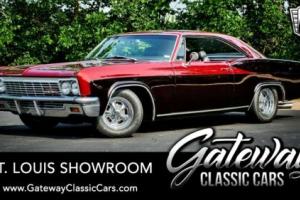 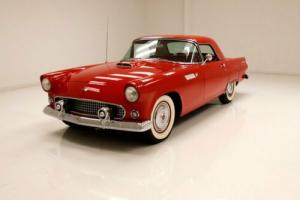 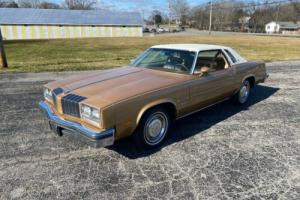 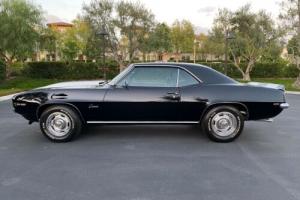