Pontiac Executive - model cars, made by the American company Pontiac, a division of General Motors, in the period from 1967 through 1970-th year. A new series of Executive changed the long epoch of governance models Star Chief, starting in 1966-th year issued in the form of a Star Chief Executive, before cars have a simple name of the Executive in 1967. Produced in the hardtop, a sedan and a station wagon.

Distinctive feature in the Executive have a more rich decoration, more comfort, long wheel base and a full length compared with cheaper models Catalina. However, the cars of the Executive by the degree of the luxurious not reach the flagship Bonneville.

As regards technical equipment, the Executive were at first glance identical Catalina. They was made of similar standard and optional engines: starting from 400 CID V8 with two-carburetor with a capacity of up to 265 horsepower and ending with 428 CID HO V8 capacity of 390 HP in 1969-ohms or 455 CID V8 capacity of 370 HP in 1970. The machines were equipped with standard 3-speed manual transmission or the 4-ehskorostnoy mechanics to choose from in 1967-68gg. However, 98 per cent of the car model of the Executive were equipped with a 3-speed automatic gearbox Turbo Hydra-Matic during the 4th year of production.

All were gathered 115 869 copies Pontiac Executive.

We are grateful to all, who will leave his opinion, the withdrawal or addition to our description of the Pontiac Executive. 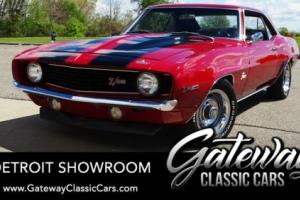 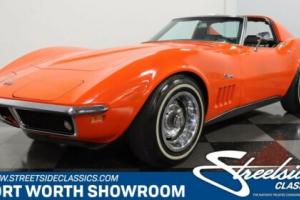 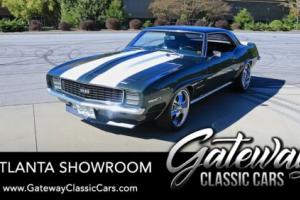 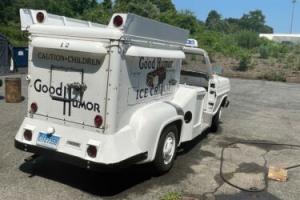 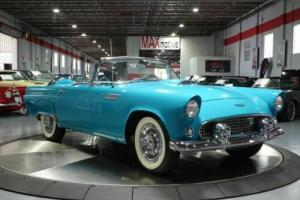 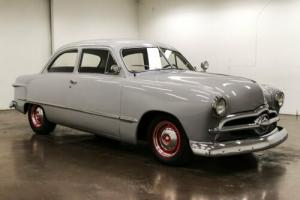 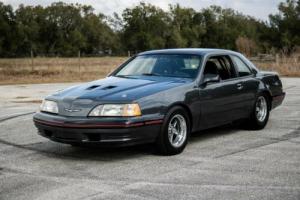 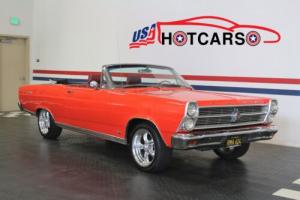 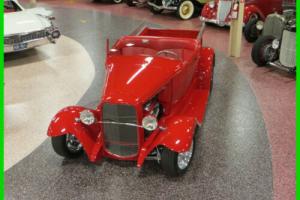 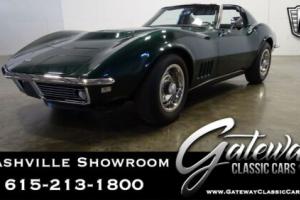 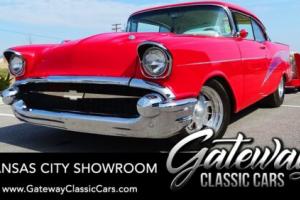 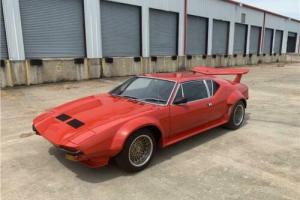 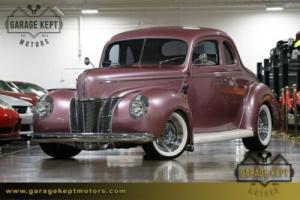 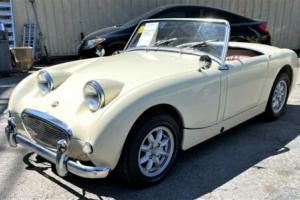