Pontiac 2+2 - it is a series of full-size high-performance cars, manufactured by Pontiac, a division of the American car giant General Motors. The model of the В«2+2В» debuted in 1964 the second year in a apgreydinoy modification Pontiac Catalina with special door, bucket seats superior and the Central control unit. Car В«2+2В» called В«senior brotherВ» of the popular model Pontiac GTO. In Canada, the series known as Parisienne 2+2. Only since 1966-th year car Pontiac 2+2 has officially been made as a separate model.

In the United States the production of the Pontiac 2+2 has stopped in 1967 due to low sales, however, the model continued to exist in Canada to 1970.

Other names of this model: Pontiac Parisienne 2+2, Pontiac 2+2 V8

We are grateful to all, who will leave his opinion, the withdrawal or addition to our description of the Pontiac 2+2. 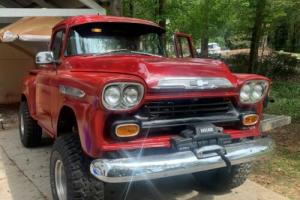 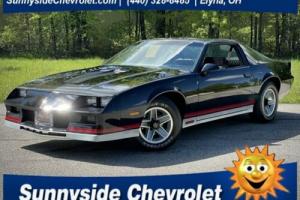 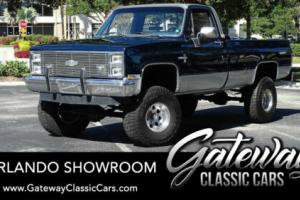 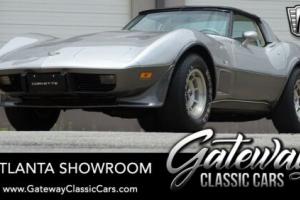 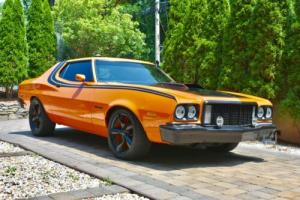 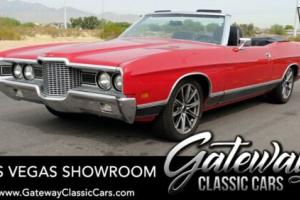 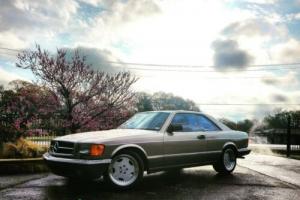 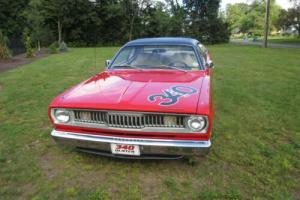 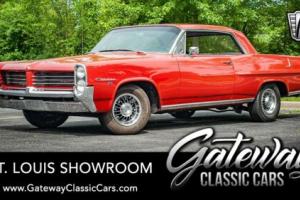 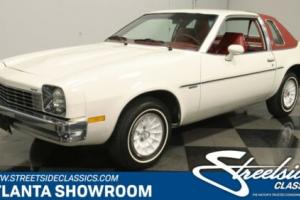