Only a few in the early 1990s expected that tries to climb out company Lotus, based in the UK, will be able to make such an impressive model. The company brought all in delight, presenting beautiful Elise at the Frankfurt motor show in Germany in 1995. Design performed one company Lotus. The model was light, with an emphasis on ease of management and performance. Spartan type of salon helped to reduce the weight of the Elise up to an incredible 725 kg. It also remained a narrow due to the use of aluminium alloys where possible, including disc brakes and vertical racks. Groups involved in the creation of Elise, also manifested itself in other areas, using aluminum chassis, made by sections, firm, and not welded together. The engine had taken Rover, compact, series K, again, from alloys, with amazing power and in particular of torque, the volume of 1,8 litres.

Lotus Elise first generation could not be sold since 2000 in connection with the new requirements of the European Union to the security of the car. So Lotus turned to concern General Motors, which became the company's partner and has made large investments. In a short time the Lotus Elise has undergone deep processing engineers and designers and in 2002 the second generation of this car went on sale. According to the partnership agreement with GM, on the same production line going to the analogues of the Lotus Elise under the brands of kormoracii GM - Opel Speedster and Vauxhall VX220.

We are grateful to all, who will leave his opinion, the withdrawal or addition to our description of the Lotus Elise. 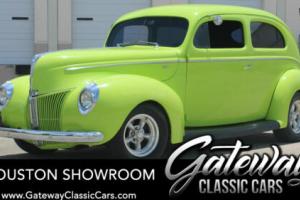 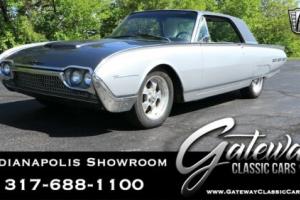 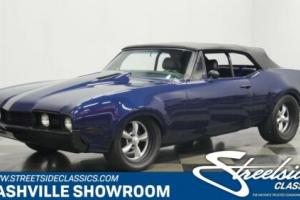 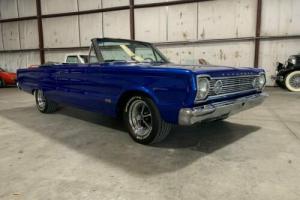 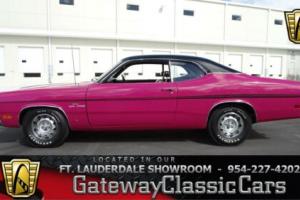 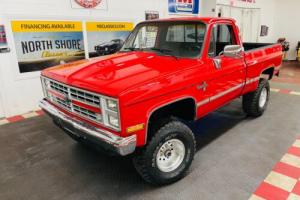 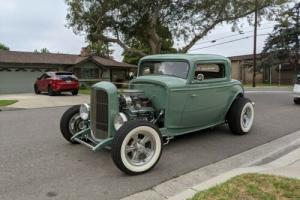 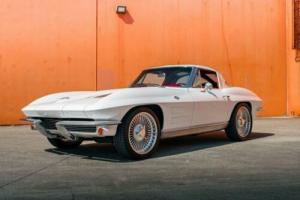 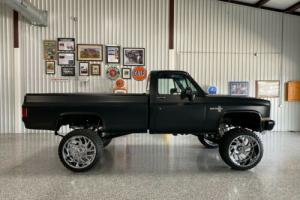 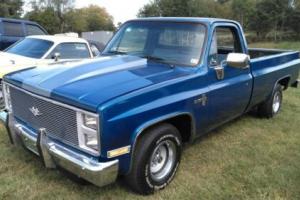 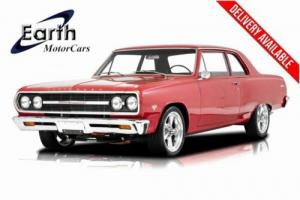 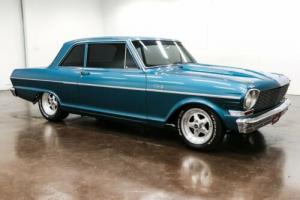 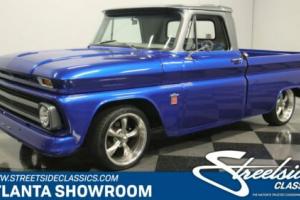 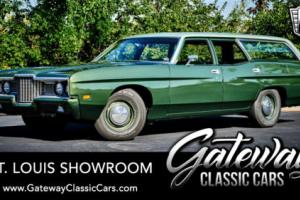