This is the history of the brand Packard since the establishment of the company and up to the most modern of vehicles produced under this brand.

We have collected the best classic cars in our catalogue. In addition, if you're going to buy one - just check the latest Packard listings in the United States.

Cars, used by millionaires, famous rich people, for example, such as Nicholas II and Stalin. This car surpassed many of the cars of their time in quality and design. This Packard. Here is his brief history.


The historical path of the Packard


In 1899, James Packard built his first car. Who had the single cylinder engine, with a capacity of up to 12 horsepower, and he looked like a light self-propelled cart.


In 1901, Henry joy, entrepreneur, bought a Packard auto workshop for production of cars.


In 1904, was constructed the first model Packard. She had a 4-cylinder engine. One of its peculiarity was the radiator of the original form, type В«hats policemanВ».


1915 the year was historic. The great engineer-constructor Jesse Vincent constructed the first car with a 12-cylinder engine. This model was called В«twin sixВ». It was a small breakthrough in the sphere of technical developments.


In 1931, the company Packard was to produce a comfortable, solid auto.


In 1935 the company upon the creation of a modest models with 8-cylinder engine. She had independent front suspension, the simplest of equipment and was inexpensive. At that period, its value amounted to 990$.


In 1952 Corporation Packard began to supervise James Nens, which was aimed at the production of fuel-efficient, low-cost machines. But, despite this, the company in the next year released a prestigious model with luxurious bodies.


In 1955 model, designed Packard company, had advanced specifications. For example, automatic transmission, working with the help of the electrical panel of the device.


Packard - this is the car that always had in its Arsenal Executive lineup for the most the most.

Packard cars, presented in our catalogue: 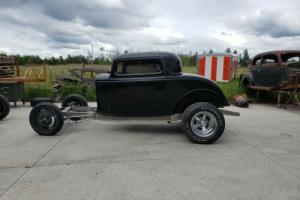 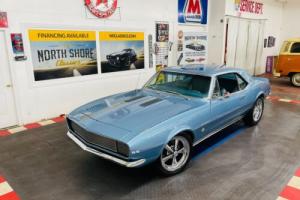 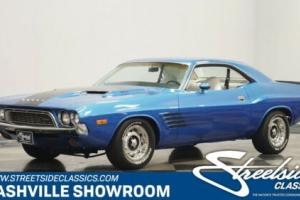 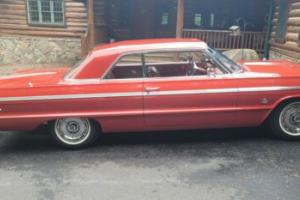 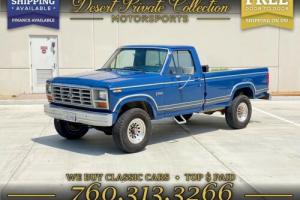