This is the history of the brand McLaren since the establishment of the company and up to the most modern of vehicles produced under this brand.

We have collected the best classic cars in our catalogue. In addition, if you're going to buy one - just check the latest McLaren listings in the United States.

aren Group, based in the McLaren technology center in Woking, Surrey, England - a group of companies, created by Ron Dennis, the edition of the International Herald Tribune as "a small conglomerate". The group was formed from the team, organized Zealander Bruce McLaren in 1963, and in her current work focuses around a racing team of the Formula 1 Vodafone McLaren Mercedes.

At the present moment the company hopes to expand its market production of cars for the Formula 1, the launch of a new model for the roads of the General use. This car should become the successor of the legendary McLaren F1 and will be called the McLaren P1.

McLaren cars, presented in our catalogue: 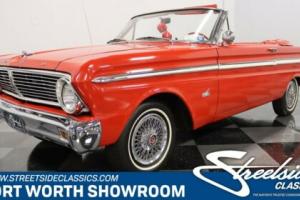 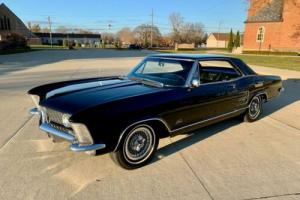 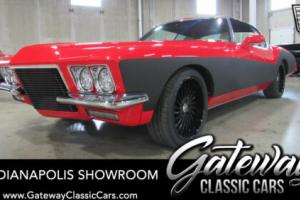 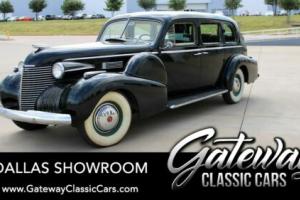 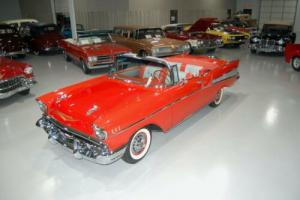