This is the history of the brand Steyr Puch since the establishment of the company and up to the most modern of vehicles produced under this brand.

We have collected the best classic cars in our catalogue. In addition, if you're going to buy one - just check the latest Steyr Puch listings in the United Kingdom.

Austrian company Steyr-Daimler-Puch is widely known around the world for its SUVs and unique developments in the field of all-wheel drive . That's why its engineering expertise is actively used by many automotive corporations , charging the company not only development, but also industrial production of all-wheel drive versions of their models. In this way , and were on the assembly line in Graz -wheel-drive versions of popular cars like the FIAT Panda, Mercedes-Benz E- Class , VW. But it's not about them. On the assembly line of the plant for the Army in Austria and Switzerland went legendary Puch G230 ( a civilian version of the famous Gelendwagen) There's also developed a unique all-terrain vehicle , production of which has been going on for more than 30 years. His name - Pinzgauer.

The basis of design model Pinzgauer all-terrain vehicle was a small Haflinger. And the reason for the creation of a new structure served as a Swiss army order in which the main features were specified future car : gross weight - up to 3.5 tonnes , the ability to tow a trailer weighing up to 1.5 tonnes , ground clearance - not less than 300 mm and the diameter of the rotation - not over 11.5 m supposed created as a result of a multi-purpose vehicle should have 4500h1800h2000 mm dimensions and patency is not worse than the model Haflinger. Particular emphasis was placed on the ability to move the SUV in mountainous terrain .

Just like the Haflinger, Pinzgauer was designed by a team of engineers led by Erich Ledvinka - son of the famous Hans Ledvinka , former chief designer of the plant Tatra. Apparently, it is this fact explains the structural similarity of machines, is born at the drawing board in Graz, with designs from the Czech town of Kopřivnice . And indeed, such unusual solutions like spinal or, as it is called, tubular frame with hidden inside the drive shafts and swinging axis (the latter excludes the use of internal hinges in drives the wheels ) , we find on machines with both emblems Steyr, and the Tatra .
Fidelity Erich Ledvinka father's " legacy " is much easier and creation on the basis of two-axle three-axis machine options - a tubular chassis design with all-wheel independent suspension allows you to add another bridge without much difficulty .

For his work on the creation of all-terrain Pinzgauer took in 1968 , and already 17 May 1971 On the first production samples were made members of the Swiss Army . As for the three-axis version , it was mastered by the following year. By the way, in the same 1972, the free market did and civilian versions of cars . The fact that the design of the machine has been successful , as evidenced use of all-terrain vehicles in the history of UN operations and the positive response of army specialists in South America and Africa , as well as the fact of saving the production of these models in the twenty- first century.

What is interesting about these machines ? Their appearance purely utilitarian and simple. They do not have even a hint of aerodynamics and compliance with fashion trends . However, in a rectangular shape cabin and flat panels visible rather economic background - for their production does not require expensive stamps . All Pinzgauer equipped with folding windshield , and some machines stocked with more and tilts roof. In the latter case, the folded tent , lowered windshield and removed the sidewalls of the car gets very " dwarf ", which facilitated its camouflage in combat .
The size of the wheel arches provide sufficient clearance between the tire and the arch and prevents the accumulation of dirt , which hinders the smooth rotation of the wheels . From the side, the eye catches a protective wooden beams , as if sharing a car on the body and chassis . And right below it in the gas tank is located within the base , covered with a thick layer of corrosion mastics boxes and battery and the tool.

The torque from the engine is transmitted through the driveline transfer case with a number of step-down ratios . The last half - hidden inside the frame tubes, ideal for protecting the drive shafts from damage . Further transfer of torque through a pair of bevel helical gearing , the driven gear which is connected to an axle . A swing of the semi-axes in the vertical plane is possible thanks obkatyvaniyu driven gear tooth on tooth lead while transmitting torque.

Interestingly, the right half of layout are not a continuation of the Left, and some moved to the back , which, however , does not adversely affect the controllability of the car . As to the suspension design , it allows each wheel to move 200 mm. Powerful telescopic double acting shock absorbers work in tandem with the elastic spring elements of variable stiffness .

In the same three-axis machines as elastic elements of the two pairs of rear wheels used parabolic springs . In order to construct the rear suspension can be introduced pneumoelement supporting regardless of the load amount of clearance at a constant level . As for the clearance , its value - 335 mm - obtained through the use of a tire size of 245/75R16, and reduction gears with a gear ratio of 2.266 .

The power unit is located behind the front axle drive wheels longitudinally . The advantages of this arrangement are obvious: better distribution of weight on the axes and good security. Originally installed on cars 4- cylinder petrol engine air- cooling ( and here all in the tradition of Tatra!), Which develops in the working volume of 2.5 L Power 87 - 92 hp at 4000 r / min and maximum torque of 180 - 185 Nm at 2000 r / min. The compression ratio was low and was 7.5 or 8.5 , which allowed him to run on gasoline of poor quality.

It was only in 1987 when only 30 years of modernization car " lineup " powertrains enriched -line 6 - cylinder diesel engine VW Group working volume of 2.4 liters. However, due to the fact that the "six" distinguished by a greater length on the front panel of the machine had to build something like a hood . Turbocharged diesel with 104 hp at 4250 rev / min and a maximum torque of 195 Nm at 2500 r / min often not locked with a standard 5-speed manual transmission and a 4- speed automatic transmission, which greatly facilitates the development of the car a young fighter . 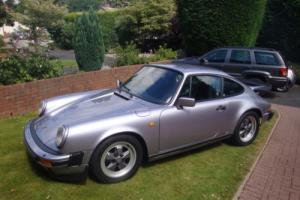 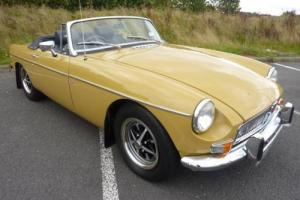 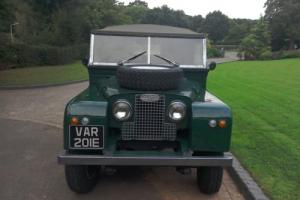 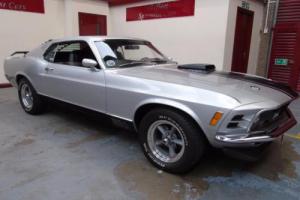 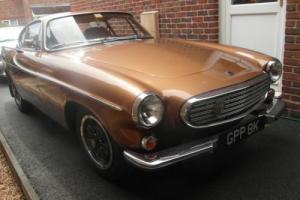