This is the history of the brand Panther since the establishment of the company and up to the most modern of vehicles produced under this brand.

We have collected the best classic cars in our catalogue. In addition, if you're going to buy one - just check the latest Panther listings in the United Kingdom.

Panther Westwinds (known as Panther) was the manufacturer of sports cars and luxury cars, located in the County of Surrey, UK. Founded in 1972 by Robert Yankel, the company Panther success in the 70-ies due to the retro-style cars on the basis of the mechanical components of the standard production cars of other brands.

The company Panther Westwinds collapsed in 1980 and was acquired by young Chull Kim. Production of J72, DeVille and Lima was reopened in 1981. In 1982, the company of the young Kim Jindo Corporation in South Korea has built a platform of steel chassis and aluminum housing for the car on the basis of Ford, to replace the Vauxhall, lying in the basis of Lima model. Production of a new two-seat coupe Kallista began in Byfleet in February 1983. The factory moved to a plant in Brooklands in January 1984 and worked there until April 1988. In July 1987, the Jindo sold its stake in the company Panther Corporation SsangYong. Factory in the town of Harlow, Essex was soon built and in February 1988, the production of Panther Kallista started there.

In the spring of 1990, SsangYong announced the cessation of production at the Kallista Harlow then appeared in the autumn of their statement that the production of Solo too was supposed to stop. SsangYong moved the supply of parts and automotive parts Panther in South Korea, where they re-developed glass fibre reinforced plastic housing for Kallista, to increase the intrinsic width of the 4sm. The project was not a success, though a series of "broad" Kallista was sold in continental Europe. SsangYong suffered from financial difficulties and in 1999, the automotive division was absorbed by the Corporation Daewoo, and in 2011 it was transferred to Mahindra, thus the Indian Mahindra became the owner of the Panther.

Panther cars, presented in our catalogue: 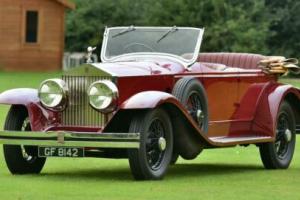 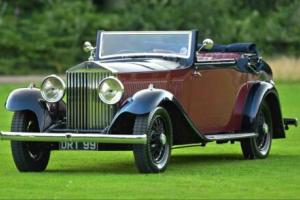 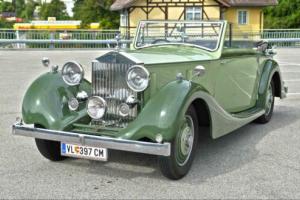 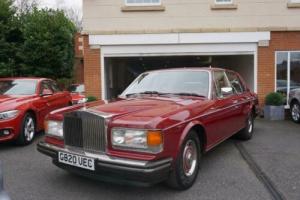