This is the history of the brand Gilbern since the establishment of the company and up to the most modern of vehicles produced under this brand.

We have collected the best classic cars in our catalogue. In addition, if you're going to buy one - just check the latest Gilbern listings in the United Kingdom.

Brand Gilbern made ​​history as the only brand cars, from beginning to end, designed and built in Wales. The history of the company dates back to the fact that the German engineer Bernhard Fries , who worked on the production of machinery made ​​of fiberglass , has decided to independently supply the body for the automobile enthusiast enthusiast from Wales - Giles Smith , who also had his own business - a butcher's. A little later, they came together and founded the company Gilbern ( the first letters of names of the founders ) , and their first car was made ​​in the garage.

In 1959, the company began production of its vehicles in the shops of the plant in Lentuit with the model itself , they put out in the garage - this was the model Gilbern GT, assembled on a frame of square tubes , with a four-seater coupe body of fiberglass. Accessories for this machine used a variety of companies : MG, Austin-Healey, Navy , Coventry Climax. The first two companies undertook front suspension , steering and rear axle. At first, the cars could be mounted engines Gilbern Navy volume of 1 liter or 1.5 , as well as aggregates of Coventry Climax volume of 1 liter, power does not exceed 80 horsepower. Also differed brakes - installed with either disk or drum.

In 1962, the model became more stable - the base engine was elected MGA 4 -cylinder displacement of 1.8 liters and output of 95 horsepower, which was later replaced by the MGB. As a result, the car Gilbern GT has become quite popular , mainly due to the fact that sold as a kit for assembly - it helped to save on taxes . In all the years of production models has been collected about 600 copies - about 150 cars a year.

Popularity development company grew , and the producers took up the following model - Genie, which was introduced in 1966. It was a more expensive car with a V6 engine production Ford. To eliminate the defects was significantly changed the suspension geometry . After upgrading the model ( installed on it, a transmission from a Ford and a more spacious body of fiberglass ) car was renamed the Gilbern Invader.

The first version of the Invader appeared in 1969 . This car was also going on the set of welded pipes, it used the front suspension and rear axle are made ​​MG. After a number of criticisms , Gilbern Invader got Wagon . This model is also equipped with a V6 engine with overhead valves , a bore diameter of 97.3 mm and a stroke of 72.4 mm . The working volume of the motor was almost 3 liters , and its power - 144 horsepower. Gilbern Invader car could accelerate to 193 kilometers per hour. In consequence of the model was modified several times . So in 1971, was released Invader II, and in 1972-1973 - Invader III, which was equipped with front suspension and rear axle used in the model Ford Cortina.

But in 1968 the company was sold Gilbern Ace Holdings, and then together with the same firm became part of the group Mass . Until 1972 , not yet introduced value added tax , cars Gilbern remained quite popular. However, since tax levied and kits for the assembly of machines, resulting in a sharp increase in the price of products Gilbern, as well as a drop in demand . It was finally released only 280 copies Gilbern Genie and 600 Gilbern Invader, after which the company was forced to shut down its operations . 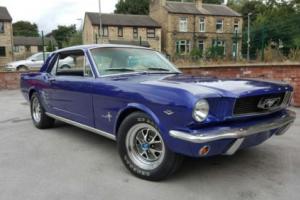 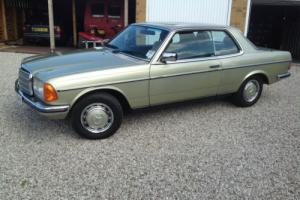 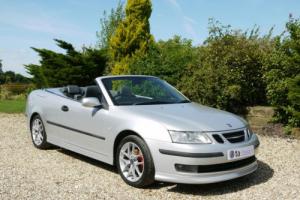 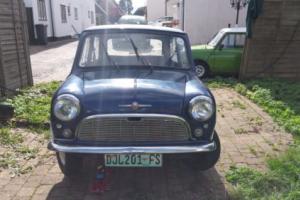 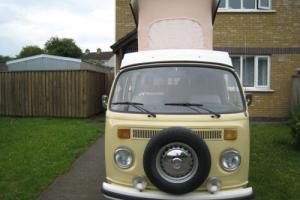