This is the history of the brand Lotus since the establishment of the company and up to the most modern of vehicles produced under this brand.

We have collected the best classic cars in our catalogue. In addition, if you're going to buy one - just check the latest Lotus listings in Canada.

Company Lotus Cars, sports car manufacturer, based in the UK. Company Lotus was founded Colin Chepmenom in 1952, initially was based on the territory of one of the former stables in Horsni, but later was transferred to the plant, built there as well. The idea to do business came Chapman after a successful construction and sale of modified Austin Seven in 1950. Originally was organized by the company of Lotus Engineering, and only in 1955 appeared Lotus Cars, not a part of the first enterprises.

The first production car became the company's racing Lotus 6, sold in quantities of 100 copies. However, for the further work in this area Lotus needed additional revenue that was the cause of the issue of the first road car Lotus Elite in 1958 with stekloplastikovym body. This car, though it was fast enough and agile, was considered extremely unreliable. Besides, it can be purchased as a kit car, saving a lot of money, which made the production of Elite occupation of unprofitable.

In 1962, the company issued a better car Lotus Elan, komplektovavshiysya bodies of type "cabriolet" and "compartment". By the way, this model has acquired the first reliable motor, designed directly Lotus. It is noteworthy that despite the alternate success of the other models, the most popular car of the company remains Lotus seven, purchased in 1973, Caterham Cars. It is Lotus Seven earned more awards in the company's history, even in the period of the issue under the original name - in 1957-1970 years.


At the moment the basic model, which makes this company - Lotus Elise. In this car combine many engineering findings, such as: aluminum frame, manufactured by extruding and composite body. On the basis of the Elise was built a few racing cars, including 340R - limited series of machines with open top.

Buy Elise the end of the 90s-early 2000s can be without work for 7-8 thousand pounds. More В«freshВ» modifications will cost in the region of 20 thousand.


More В«chargedВ» model Exige at the age of 2-3 years has already cost more than 30 thousand pounds.

Lotus cars, presented in our catalogue: 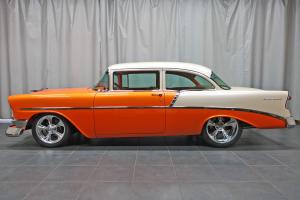 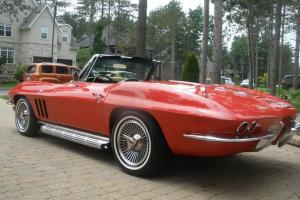 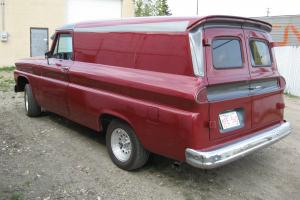 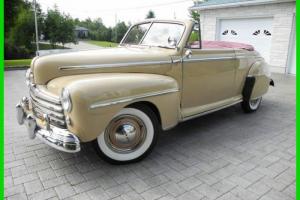 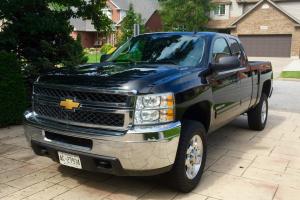