This is the history of the brand Nissan since the establishment of the company and up to the most modern of vehicles produced under this brand.

We have collected the best classic cars in our catalogue. In addition, if you're going to buy one - just check the latest Nissan listings in Australia.

The car, which has received many awards. Had not the time В«prize of the yearВ». For his excellent performance was highly appreciated by engineers and experts. We are talking about a car Nissan. Its emblem is the red circle, which symbolizes the sun and a rectangle that represents the sky. When he was a first car of mark Nissan? What date marked the success of this company?

It is important to note that the history of the world-known company Nissan begins with the opening of the factory Kwaishinsha, established in 1911. Three years later released a little, like a box, car Dat Car. Who developed the maximum speed of up to 32 km per hour.

It is worth noting that the official date of Foundation of the company В«Nissan motorsВ» should be considered on December 26, 1933. It was a historic milestone for Nissan.

In 1931, was released the first passenger car series В«NissanВ». 4 years later was released the first passenger car called Datsun. At that time the plant used only their Japanese components. Nissan has established its own press, which is already not manually processed metal sheets car, and with the help of special equipment. This enabled the company В«NissanВ» stepped swiftly forward.

In 1958, Nissan released a high-performance car Datsun Bluebird. His remarkable by the fact that for the first time in the history of Japanese manufacturers began to use the brakes with the amplifier. That allowed even frail ladies brake light touch. It was the most reliable and attractive В«NissanВ». By the way, in the same year began the intensive export of cars in the United States.

Today the company Nissan is the fastest growing and vysokostrategichnaya the company, which has reached considerable successes in the production of auto.

Nissan cars, presented in our catalogue: 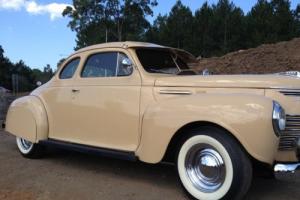 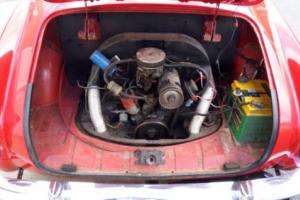 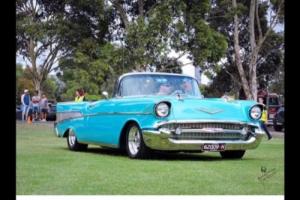 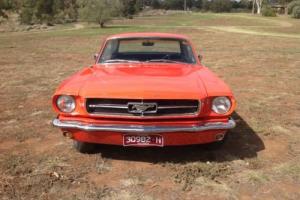 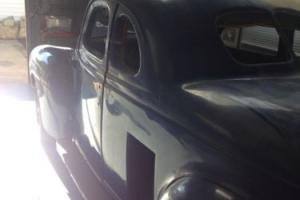