This is the history of the brand Austin since the establishment of the company and up to the most modern of vehicles produced under this brand.

We have collected the best classic cars in our catalogue. In addition, if you're going to buy one - just check the latest Austin listings in Australia.

This car not once has taken the leading place at the rally. At that time, due to the convenient location of the engine and the transmission, was acknowledged as the best and progressive auto. This is the car with the world-famous name Austin. With whom and what kind of events connected brand of the car?


In 1905, Herbert Austin, engineer-designer, presented his first draft of the machine. And in the next year already and the car itself under the brand Austin 25/30 HP. This model was equipped with 4-cylinder engine. They are completely made of separate sections, which had the side camshafts. This model has won wide popularity.
In 1922, he published a model of the Austin Seven. This car had a 4-cylinder engine, the maximum speed it reached somewhere 65 km/h. The distinctive feature of this model also was the fact that the wheels were spokes.


In 1927, was created by the car already with a 6-cylinder engine under the name of Austin Twenty, working volume of which was 3.4-litre.


In 1948 the company Austin started to use the independent front suspension. For example, she was in such models, as Princess and Sheerline.


In 1952 there was a merger of two automobile companies Austin and Morris. This Corporation has created a car with a working volume of the engine 0.8 l. Which was recognized as a very cost-effective and profitable.


In 1959, the engineer-designer Alex Issigonis developed a model of the Austin Mini. Its novelty was that the gearbox and the engines were transversely. It is allowed to produce a compact car. In the 1960s, Austin Mini won the Monte Carlo rally, as well as on the British rally.


Austin - a car, which in its history very often differed the most economical fuel consumption.

Austin cars, presented in our catalogue: 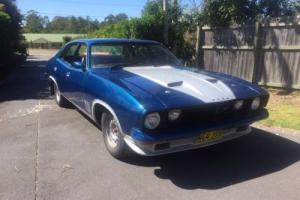 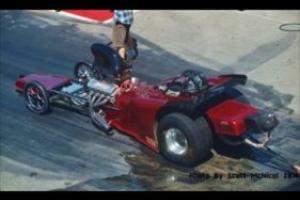 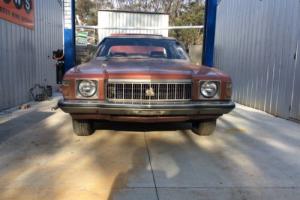 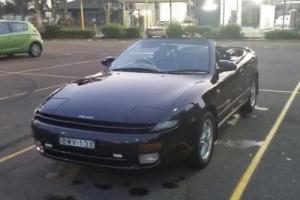 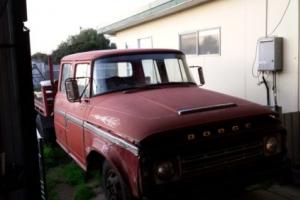