Chrysler Cordoba was produced from 1975 to 1983. These cars for the first time in the history of the Chrysler were created as a small (by the standards of the United States, of course) compartment. Surprisingly, it is this model, breach of the principle of В«the New Chrysler will never be less than the old ChryslerВ», has become a lifeline for the group in the first two years, the demand considerably exceeded the supply, but even in the last year of the issue in the light appeared 25000 such cars. The majority of factories Chrysler in a certain period of more than half have downloaded the production of Cordoba, however, after the acute phase of the crisis, the group was able to send forces for the development and production of other models.

The first generation of Chrysler Cordoba, vypuskavsheesya from 1975 to 1980, was equipped with trehskorostnoy automatic transmission. Heart served as a V-shaped eight-cylinder engine with a volume of 5.9 or 6.6 liters, with a capacity of 360 or 400 h.p. accordingly. Such extensive motors, are highly relevant in 1975, to the end of the decade has not been popular because of the aftermath of the oil crisis, which caused a fall in sales of Chrysler Cordoba.

The second generation Chrysler Cordoba, vypuskavsheesya since 1980, got a few more expensive interior. Besides, the changes touched the design of the roof and grille.

Other names of this model: Chrysler Cordoba LS

We are grateful to all, who will leave his opinion, the withdrawal or addition to our description of the Chrysler Cordoba. 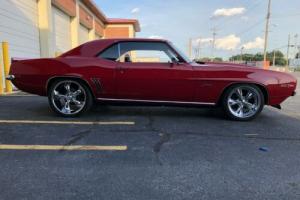 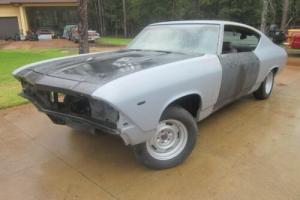